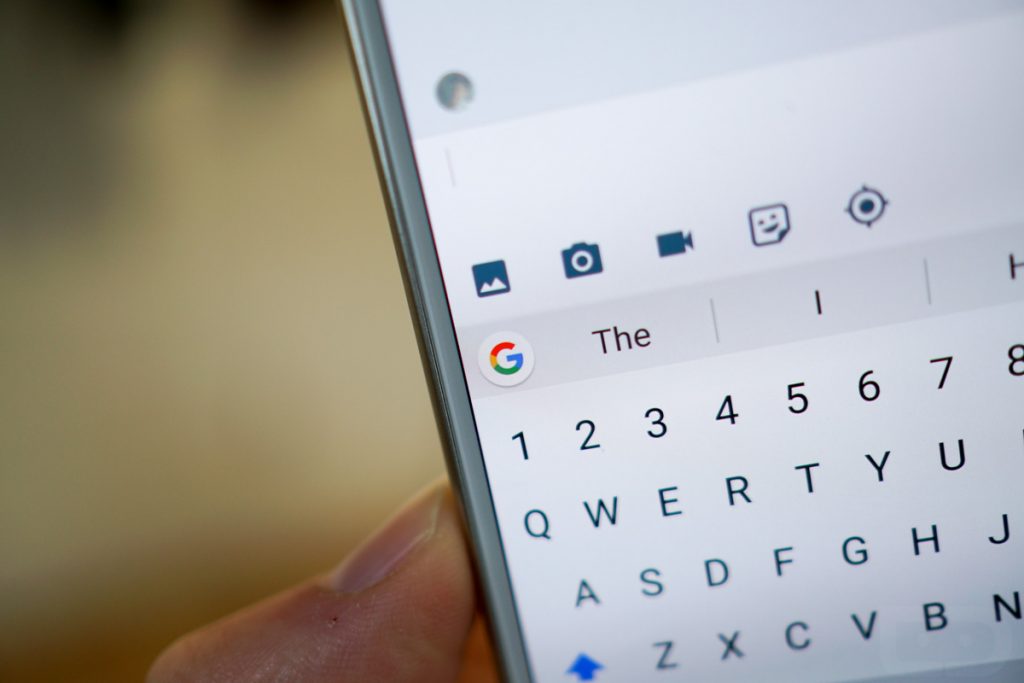 Gboard was first launched for iOS devices in May 2016 and then Google rebranded its keyboard on Android devices as “Gboard” in December 2016. Gboard is an app that lets you search and send information, GIFs, Glide typing and more, right from your keyboard. You do not have to switch between applications to search for the information. Everything you need from Google is within the Gboard app.

Also, users won’t have to scroll to search for a particular emoji. They can search the emoji by describing it and have access to all the latest iOS 10 emoji.

Users can dictate their messages on Gboard. The app will write the words as you speak. Just long press the mic button on the space bar and talk. 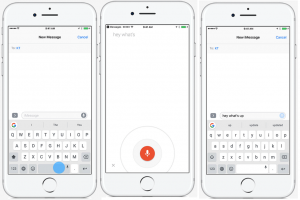 The fun animations of Google can now be accessed directly from the Gboard. Whenever there is a new Doodle on occasions such as the anniversary of some notable personality, a global event etc. the “G” icon will animate on the app. You can simply click on it to know what it’s about and share it with others. 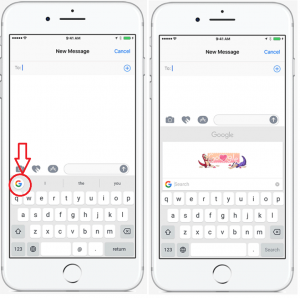 The iOS users can get the Gboard app or update it from the App Store. This update is not yet available for Android devices. The users can, however, get the app from Play Store. 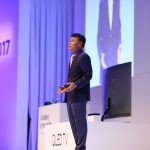 Samsung made these major announcements at MENA Forum 2017