Google updates its Android keyboard with new branding and features 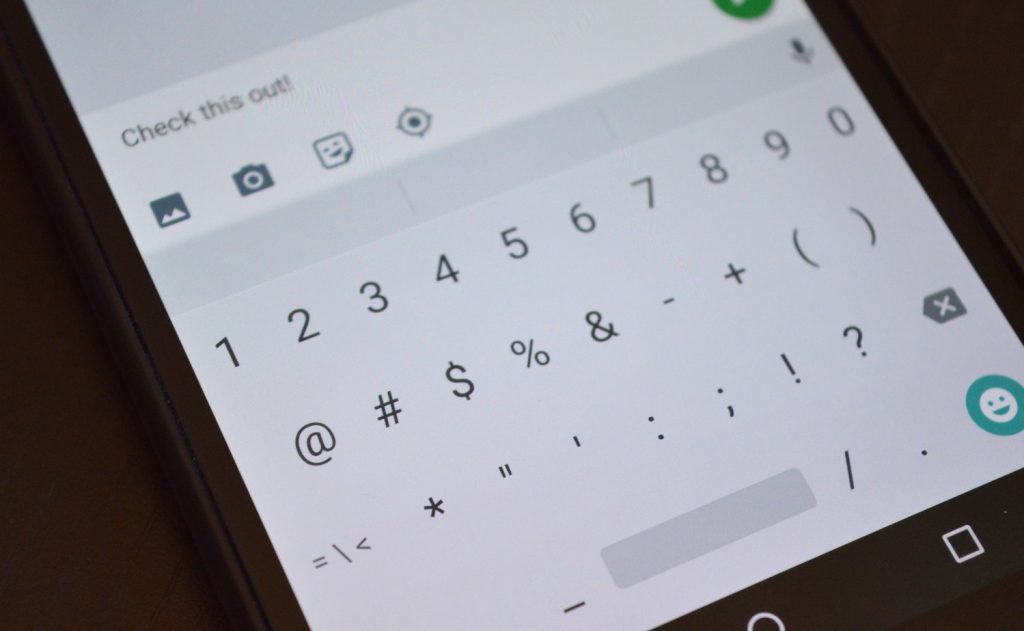 Google has announced an update for its keyboard on Android devices. This update, along with introducing new features to the keyboard, will also rebrand it to Gboard.

Earlier this year, Google released “Gboard keyboard” for iOS devices. The keyboard was different from the Android version of the Google keyboard in many ways and included many interesting features. Now Google is rebranding the existing Google keyboard on Android devices to reflect that the features from the iOS version are being brought to Android version.

In addition to new branding, Gboard also includes features which bring it up to par with the iOS version.

Keyboard now includes a new tab on the left side of the recommendation bar. It can be expanded to show options like web search, change theme, enable one-handed mode and a shortcut to settings. 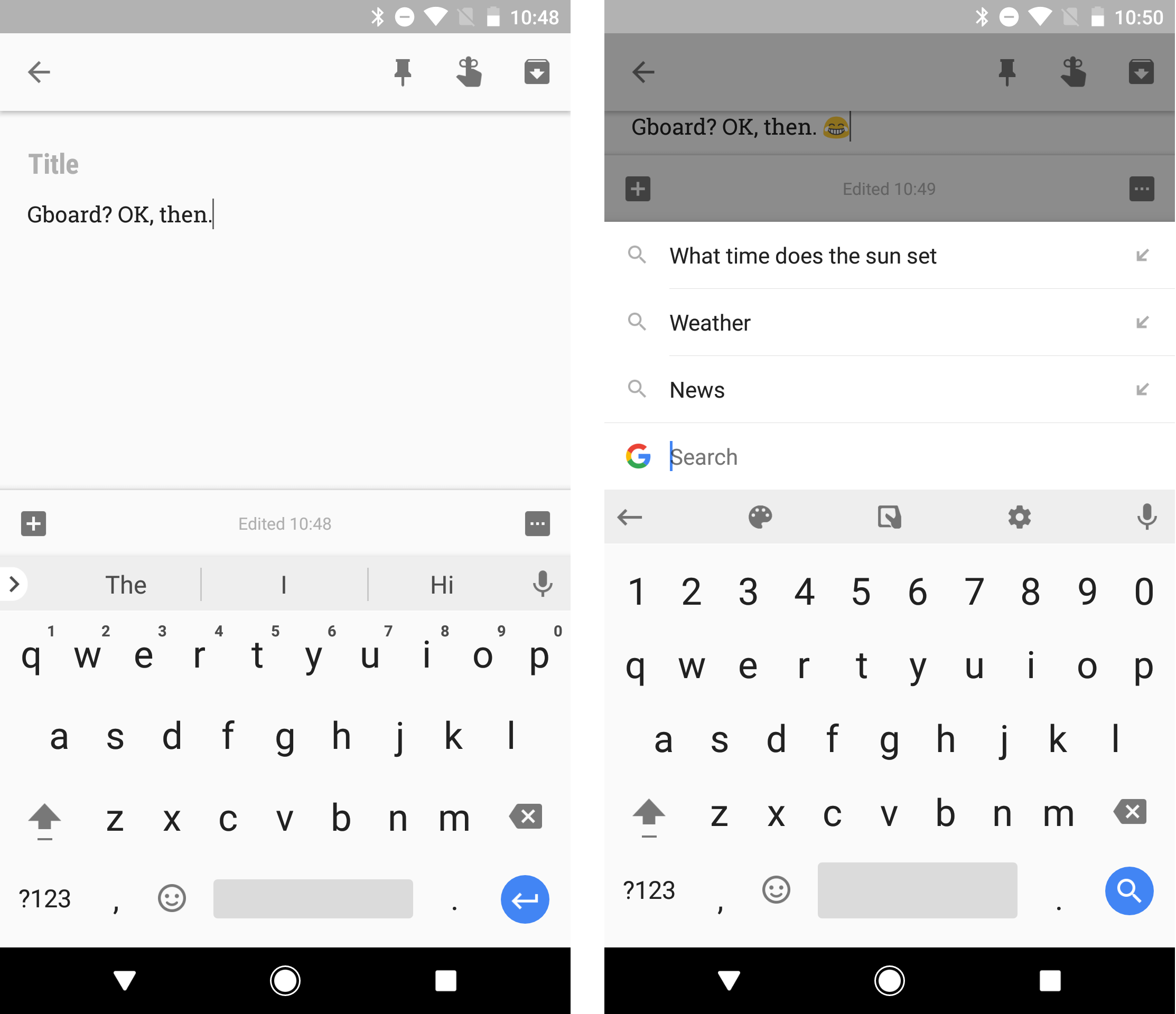 Web searches using the keyboard shortcut are now shown as a card layout on the keyboard instead of the keys themselves. 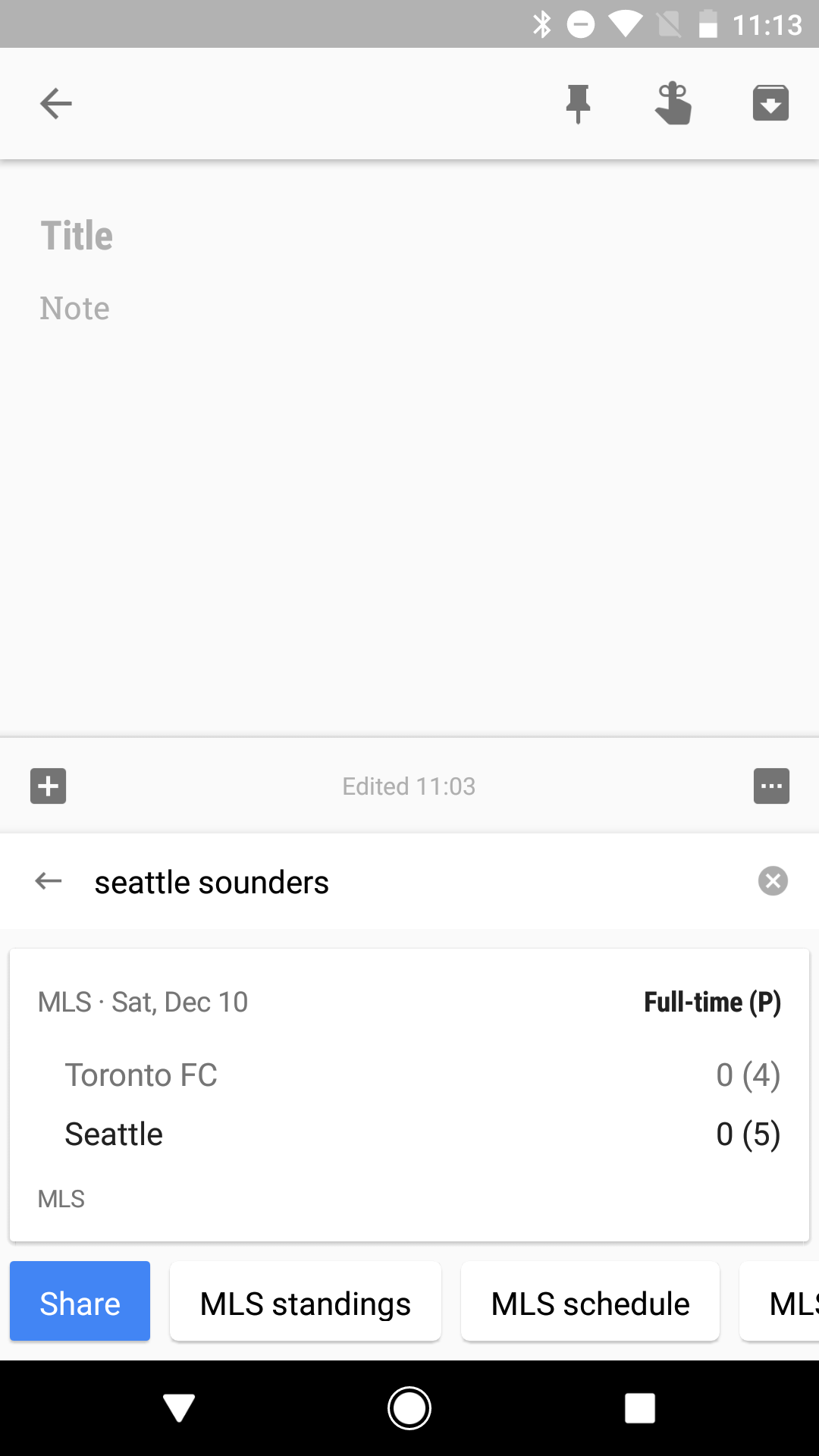 In addition to this, you can now search for emojis too using the search function on the keyboard.

The new update, consisting of the rebranding and new features, is currently being pushed to users across the globe. So keep checking the updates section of the Play store to known when you can use the new “Gboard by Google.” 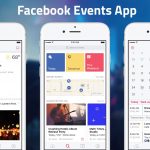