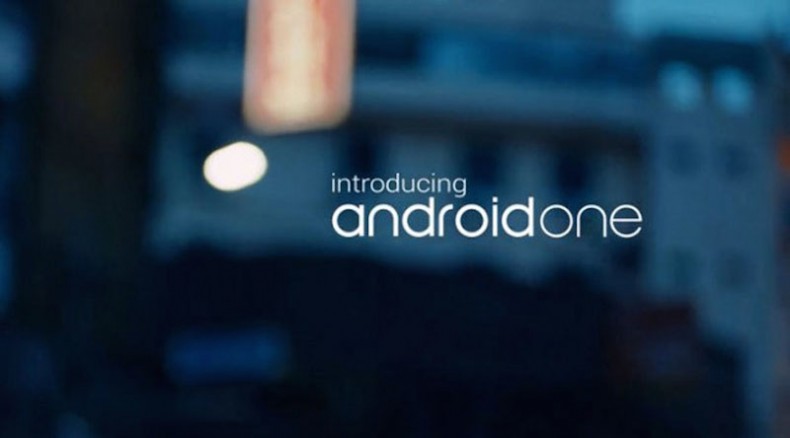 Android One is an active initiative by Google that has been going between lesser technologically countries in order to encourage the growth of smartphones. This has been a massive success in countries like India, Nepal, Indonesia, etc. It is finally time for Pakistan to get the pocket-friendly smartphone in terms of money. With the help of QMobile being the hardware partner in the efforts and supplying the phone in the local market. 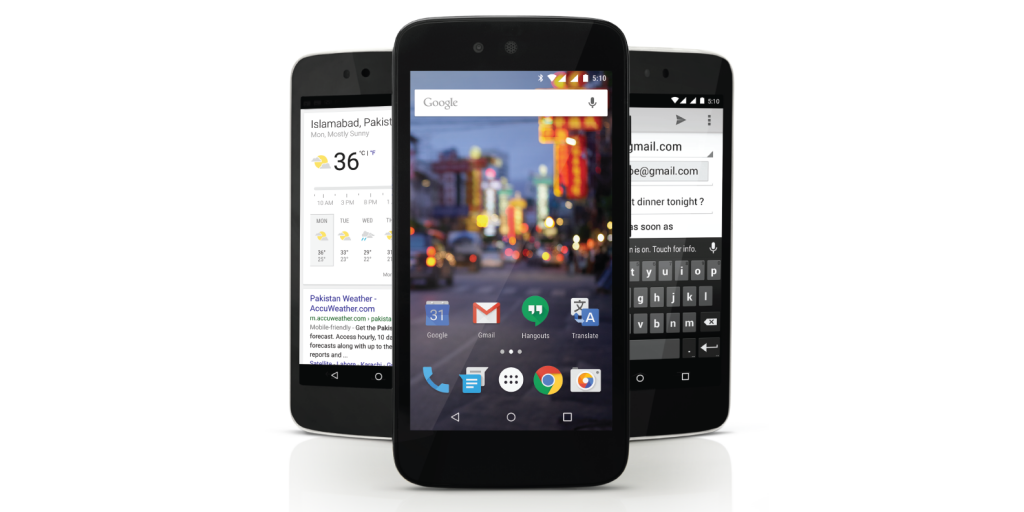 While QMobile working with Google may seem like an odd idea, you have to understand that Google only works with the country’s local manufacturers in conjunction with Android One. As such, QMobile is one of the Pakistan’s largest smartphone selling brand in Pakistan. Thus, them getting the hardware contract was a no-brainer. 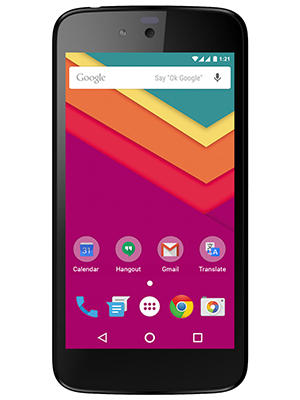 The flagship smartphone that will launch is the QMobile A1, The phone is already available at retail stores all over Pakistan. The QMobile A1 has the following hardware and software specs. These specs are very similar to the Android One phones being sold in India.

You can visit the product page of the phone by clicking here. 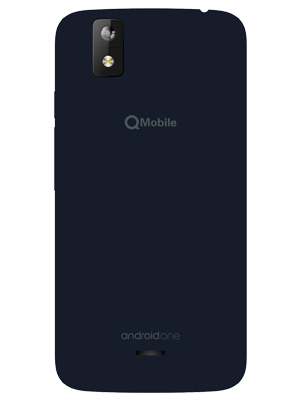 This is indeed a commendable effort from Google and a sign of great things to come! Perhaps in the future we can see more flavors Android One coming with the help of Rivo mobiles or QMobile. India is currently selling Android One Phones through Karbonn, Micromax and Spice. All of whom are local manufacturers for Smartphones in India, so hopefully, this move can encourage more local manufacturers to enter the smartphone production market.

What are your thoughts on the launch of the phone? Would you buy this phone for yourself or as a gift for someone? let us know in the comments.