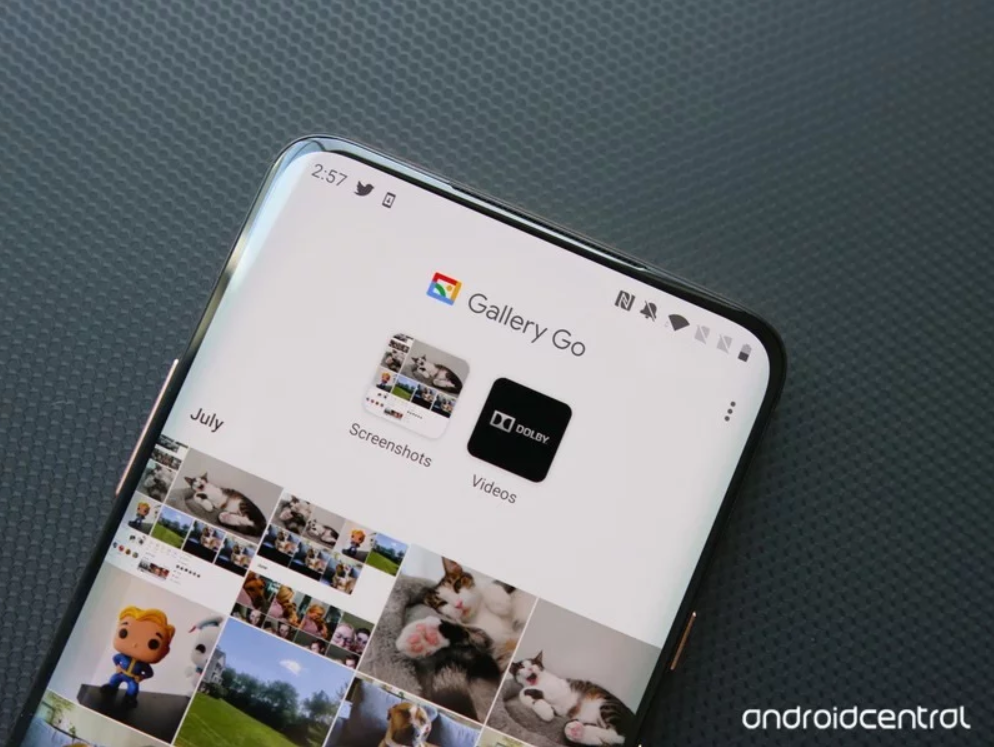 The search giant, Google has recently launched a lightweight gallery app called Gallery Go, as an alternative for Google photos. The company previously launched Google Go, Maps Go and YouTube Go, the company is now trying to get photo sync and management functions in a lighter version which will utilize less amount of data.

In an official statement by the company, it said that similar to Google Photos, Gallery Go also uses machine learning to automatically organize your photos. But unlike the heavy version, Gallery Go can be accessed without high-speed internet or cloud backup, and also utilizes less space on your mobile device.

Gallery Go app comes with a size of only 10MB which is a tiny portion as compared to the 130MB size of the Google Photos app. The new mobile app comes with all the standard features of the traditional Photos app by Google including auto-organization, photo finder and easy editing across multiple devices.

It also includes a clean user interface with separate category tabs for screenshots, documents and, videos and content-based groupings. Similar to Google Photos, images in Gallery Go will be synced and displayed in chronological order.

Google also stated, “Gallery Go will automatically organize your photos by the people and things you take photos of, so you can easily find your favorite selfie, remember where you had the best puff puff, and keep track of important documents.”

Users can also edit their images manually through auto-enhance, filter and crop features within the app. Furthermore, the Gallery Go app is developed to work offline in order to help users save data. The mobile app is available on the Play Store and requires Android 8.1 Oreo and higher version for it to work. 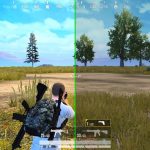