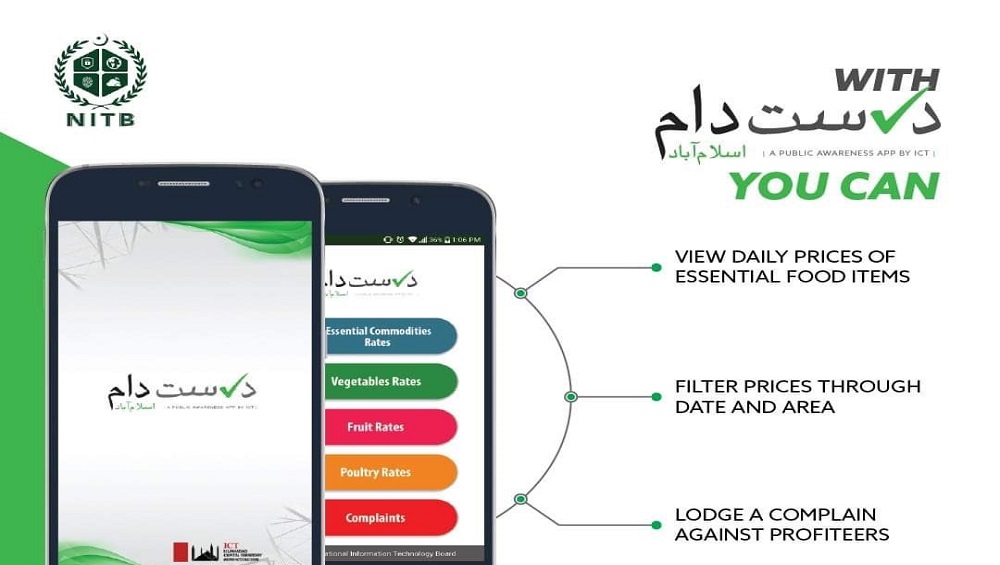 The Deputy Commissioner of Islamabad Hamza Shafqat launched the app 2 months ago for the citizens of Islamabad. The app is designated as “Durust Daam” which was formulated to clarify the citizens regarding the government allotted rates on grocery items.

The illegal profiteering has been on the peak by the vendors that are causing the citizens to pay an extra sum of money on every grocery than they are required. People will hence be able to find the best rates on grocery items like poultry, fish, meat, fruits, and vegetables, etc.

The app has been made in collaboration with National Technology Board. The good think about the app is that not only it tells the people about the exact and updated process of the grocery items but people residing in Faisalabad, Islamabad, and Baluchistan will be able to order and get them on their doorstep without paying any extra charge.

Hamza Shafqat said in a press conference: “You can almost save 30% to 40% on every order. For example, if you order something that costs Rs.2000, getting it through the app means that you will only have to pay Rs.1, 300 for it.”

According to Islamabad’s commissioner, the people who are using this app have altogether save Rs.40 million using the platform of the app.

The team of the Durust Damm had partnered with Fowrry and Sabzi Mandi online promising shopping and food startups.
The app has been downloaded by the citizens over 17,000 times and averagely, Durust Daam gets 115 orders every day. By far, the app had yet delivered orders worth Rs. 75 million.

According to the Assistant Commissioner of Islamabad Gohar Zaman, the application is an umbrella that keeps a check on the prices. He further added that the Durust Daam is still in a pilot phase and has been marketed on different social media platforms for generating an overall knowledge among people. The app is aimed to launch in other major cities of Pakistan as soon as possible. 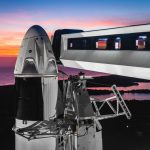