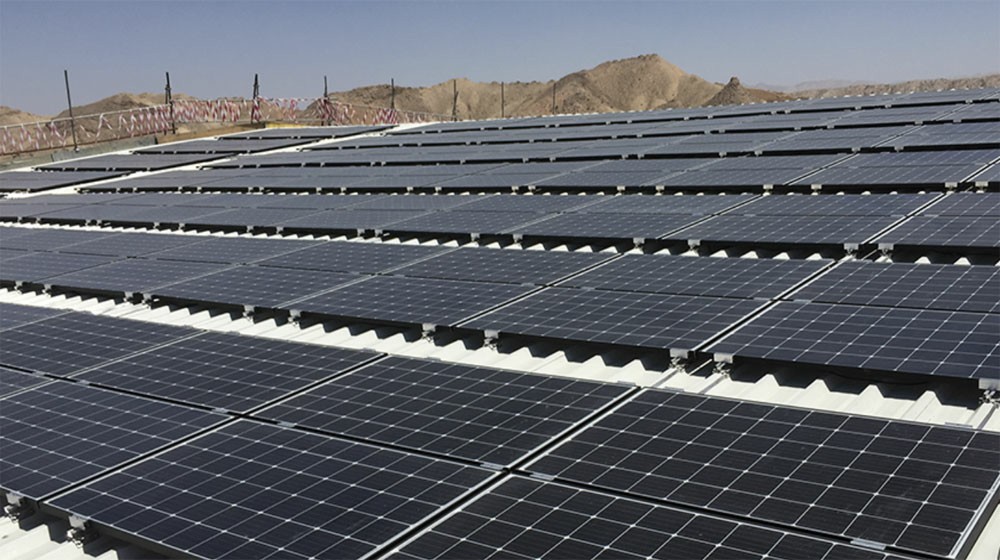 The government of Punjab has launched the ceremony of converting the University of Engineering and Technology UET into Solar energy. The ceremony was held for the installation of a 1MW solar plant at the university in cooperation with ESCO and PEECA.

Last year in May Provincial Minister of Energy Dr. Muhammad Akhtar inaugurated the wall where the project was intended to be initiated. The reason behind the Solarisation is to introduce renewable energy resources. According to the published statement by the Public Relations Department, the project will be completed by the middle of September of this year.

Punjab Minister for Energy Muhammad Akhtar Malik tweeted earlier today which read: “Today, we are doing our first groundbreaking ceremony. 60 MW electricity generations, PKR 1.03 Billion annual and 25.66 Billion financial savings in 25 years due to the Solarisation of all the universities in Punjab! That’s our target.”

Today we are doing our first groundbreaking ceremony. 60 MW electricity generation, PKR 1.03 Billion annual and 25.66 Billion financial savings in 25 years due to Solarisation of all the universities in Punjab! That’s our target. @UsmanAKBuzdar @ImranKhanPTI @GOPunjabPK pic.twitter.com/ASvJUPZMMW

The electricity generating capacity with this solar project is 1MWp while once the project is completed, the university will gain a profit of PKR 170 million. The Energy Minister also said that this project is a Major Milestone in the clean and Green Pakistan Initiative. On the completion of the project, a solarisation project for all Universities of Punjab will be initiated.

By far the Memorandum of Understanding (MOU) has been signed by 11 major Universities of Punjab. Akhtar Malik also said that the initiative is fully supported by Usman Bozdar the Chief Minister of Punjab. 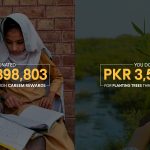