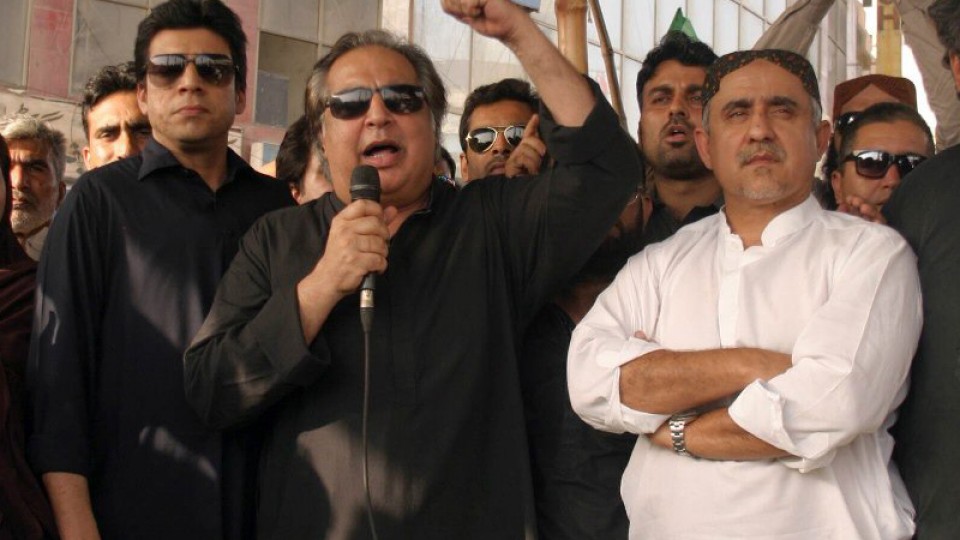 In efforts to encourage students to acquire internationally recognized certifications, Governor Sindh has been suggested to organize an Inter-university IT competition in the next month.

Zuberi, who presented the idea, also briefed students about the underlying motivation of the competition. She said that Microsoft Office Specialist World Championship(MOS World Championship) which is conducted in America, is a great opportunity for students. MOS World Champion is a global competition which tests student skills on Microsoft Office apps like Word, Excel, and PowerPoint. She noted that people were still unaware of the opportunity and said that Sindh governor inter-university competition would make students more aware and motivate them to actively participate in the event.

IT is playing a really crucial role in the modern economy and its influence will be increasing with time. The Sindh governor interuniversity competition is one of many competitions aiming to attract youth towards IT and improve the IT sector.
The Sindh governor stressed the value of these activities as they opened new doors for Pakistan’s youth enabling them to compete on international level. He encouraged the university vice-chancellors to provide students more opportunities. He said that he supports the idea and that he would help them in every possible way to organize the event. 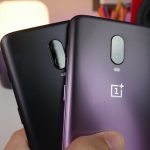