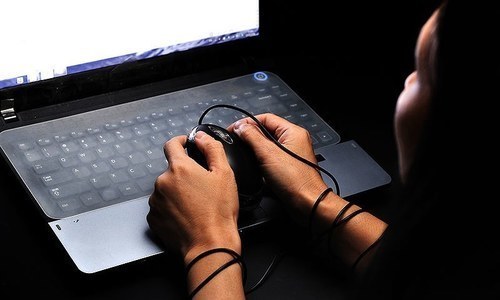 The year 2020 was memorable for loads of obvious reasons. It was the year that witnessed a meteoric rise in the number of Pakistani internet users as the netizen population crossed the 90 million mark and broadband penetration surged to 42.2 percent. It was also the year that featured a government-led crackdown on the internet in order to regulate it as much as possible.

According to the annual report for 2020 released by the Pakistan Telecommunication Authority (PTA), the country’s digital economy has grown enormously during the pandemic as more people are using the internet.

Broadband subscriptions showed growth trends of 17pc during FY2020, crossing the 90.1 million in Oct­ober 2020 mark whereas 4G subscriptions registered an exponential 60pc growth (FY2020). With the expansion of 3G and 4G services, FY2020 also marked an increase of 77pc in data usage.

However, as relevant data shows, the progress in terms of internet usage came with even greater restrictions placed on content during the same period.

The report highlighted that in a bid to tackle pornography, the PTA acquired a list of 2,384 websites from Interpol and managed to block them.

The regulator said unlawful content was being accessed through Virtual Private Networks (VPNs), and it continued to block proxy websites on the fly. It pointed out that the registration of VPNs was a mandatory requirement under the Monitoring and Reconciliation of Telephony Traffic Regulations, 2010. To facilitate users, public notices were periodically issued for necessary registration of VPNs through relevant service providers.

The PTA also doubled down on its efforts to block content containing “obscenity, obnoxiousness, immorality, and hate speech” on social media platforms like YouTube, Tiktok, Bigo, and PUBG. The ban (and eventual unban) of TikTok stands out as a memorable instance of PTA going full watchdog in 2020.

The annual report also takes note of the regulator’s role in ensuring that the delivery of virus-containing messages was minimized. In fact, during March-June 2020, a total of 1,843 million messages were sent to mobile users and more than a million cautionary messages were sent to travellers and persons suspected of contracting the virus.

Additionally, to facilitate operations of educational institutions and businesses, 1,589 IPs were whitelisted to carry out calls voice over internet during the reported period. The PTA also allocated 15 different short codes and seven UAN (Toll-Free Numbers) to government entities working to control the pandemic. 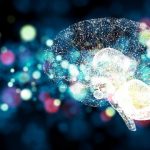