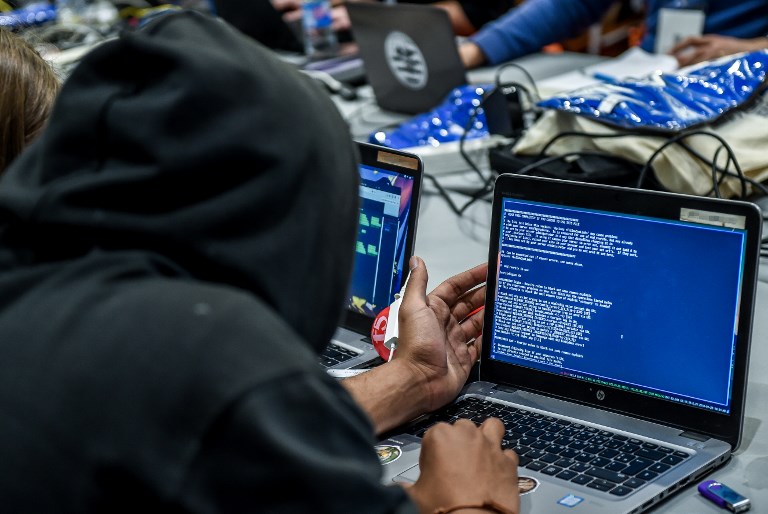 The government of Pakistan has hired a controversial Canadian-based firm to monitor internet traffic in the country. The network equipment company Sandvine will build a nationwide web monitoring system, according to the Codastory.

Sandvine will provide tools for monitoring and analyzing all incoming and outgoing internet traffic from Pakistan. In the past, this firm came into news as it got investigated the illegal sale of their services to the governments of Turkey, Egypt, and Syria. A Canadian Citizen Lab found out that the Sandvine DPI was in use to redirect users to download legitimate programs ‘bundled with spyware’.

Pakistan Telecommunication Authority (PTA) earlier directed the telecom companies to build their own suitable technical solution for monitoring, and restraining “grey traffic”. In March 2018 PTA uploaded a tender on its website for bids for national web monitoring system (WMS).

Despite the controversial background, PTA has signed the contract with Sandvine. According to details of the agreement of Dec 12, 2018, the contract worth $18.5 million. The new system will use the Deep Packet Inspection (DPI) to monitor every single activity on the internet within Pakistan.

Azam Khan Swati Minister for Parliamentary Affairs told the Senate “the PTA had asked Inbox Business Technologies and Sandvine Inc, to provide equipment for monitoring grey traffic,” he added, “PTA was not involved with either of the companies and no public funds had been spent on the project.” 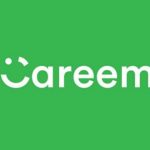