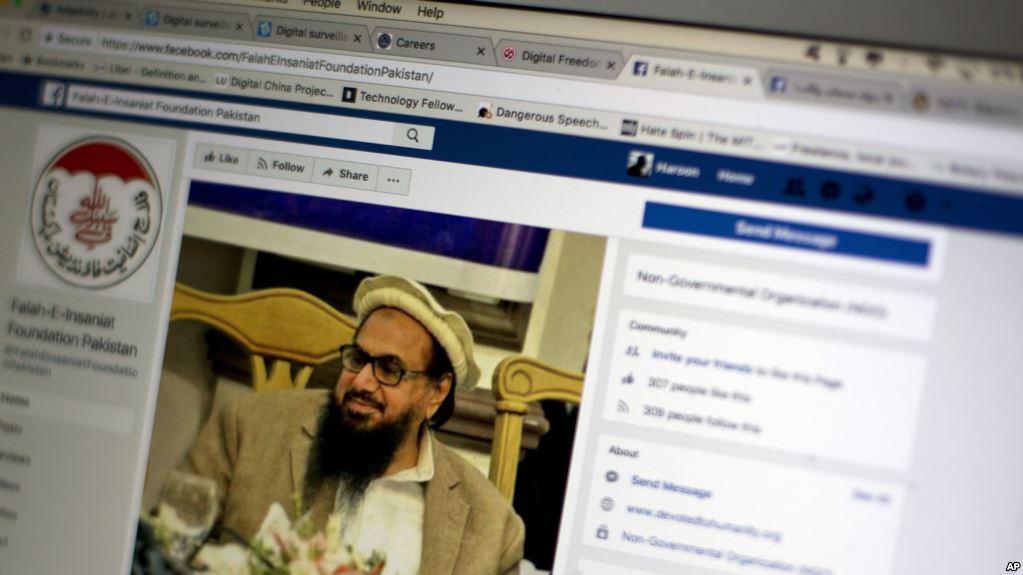 Pakistan ranks 5th out of 163 countries on the Global Terrorism Index (GDI). In recent years, terrorism in Pakistan has become a highly destructive phenomenon and the abuse of internet has also increased extremism and hate speech. In its efforts to counter extremism online, Pakistani govt has now launched an application that will enable people to report websites that publish extremist content and hate speech.

As reported by VOA News, the app named Surfsafe has been developed by the National Counter Terrorism Authority (NACTA). The app works on both Android and iOS devices.

The Surfsafe app is the part of the implementation of the National Action Plan (NAP), adopted by the government in 2015 to crack down on terrorism and extremism. However, social media experts believe that restricting the presence of terrorists on the internet is a difficult task now because militant networks have become more tech-savvy over the past few years.

According to Ehsan Ghani NACTA Director,

“Strict enforcement of cybercrime laws is absolutely necessary to overcome this massive challenge of online extremism. Surfsafe is a step in that direction. Through this programme [application], we will create awareness and block online materials involved in provoking extremism in any capacity.”

As people in Pakistan mostly youth, unfortunately, get attracted to extremist ideologies without even realizing that what it’s all about, hence this app will definitely help at least by blocking extremist content online.

So far, around 18 URLs were reported on the website and the authorities have flagged 4 of them. Furthermore, NACTA is also playing an encouraging role for Pakistani community by rolling out e-Scouts. e-Scouts are the team of volunteers, who will be cyber-policing for NACTA. You can become one by following this link.

On the contrary, critics believe that unless the government stops the terrorist groups’ activities on the ground, silencing them on the internet would not be that effective. 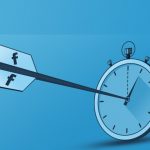 People are spending 50 million fewer hours on Facebook each day