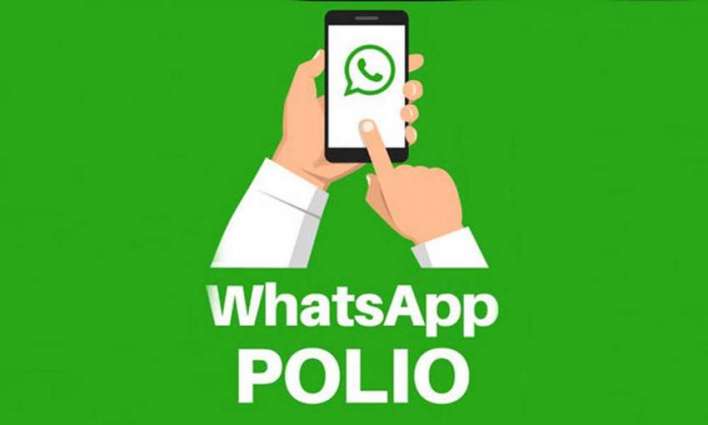 PTI government has taken the fight against Polio to a whole new level as they have launched a new WhatsApp helpline for easy access of the public to the authorities. People can easily contact to a WhatsApp number i.e. 0346-7776546 for any query related to the polio vaccination.

Prime Minister’s focal person on polio Babar Bin Atta took to Twitter to announce the revolutionary step. People can send a simple message if they have any question or complaint about the polio campaign. He also mentioned that it is a 24/7 helpline.

Another First Ever by Pakistan Polio Programme. 24/7 WhatsApp Polio Helpline. Any question ? Missed children ? Misconceptions? Complaints ? We are at your service with just a simple WhatsApp message. 0346 – 7776546. pic.twitter.com/aFC2ombPZa

After an hour of the announcement, he tweeted again and asked the public to use the helpline to send their queries in WhatsApp text message instead of calling on it.

Digitizing the polio eradication campaign can help the government fight effectively with the propaganda against the Polio vaccine. Since the Pakistan Tehreek-e-Insaf has come into power, they have been following the latest technology trends to reach out to the public which has helped those countries to have a strong connection with them.

Lately, the government of Pakistan has been doing great work to end polio in the country. Babar Atta did great work as he just completed anti-polio campaign in 46 districts. He took serious action on propaganda against the polio vaccinations and in that context, he also asked Facebook to remove anti-polio vaccine content from a social networking site.

Last week, Facebook blocked 31 pages spreading false propaganda against Polio vaccine on the request of Pakistan. Social media is an easy way to spread your point of view and make it a public opinion. It is a good approach for a government to use the same strategy to beat their sick mindset.

Pakistan will have to take more serious steps to end polio as it is one of the only two countries in the world beside Pakistan where poliovirus still exists. The whole world is looking towards Pakistan and the action govt is taking to deal with this ever-growing issue. Bill Gates has shown his desire to meet Prime minister in the next UN general assembly meeting which is going to happen this month. 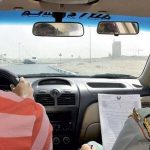 How to apply and renew your driving license online in Pakistan