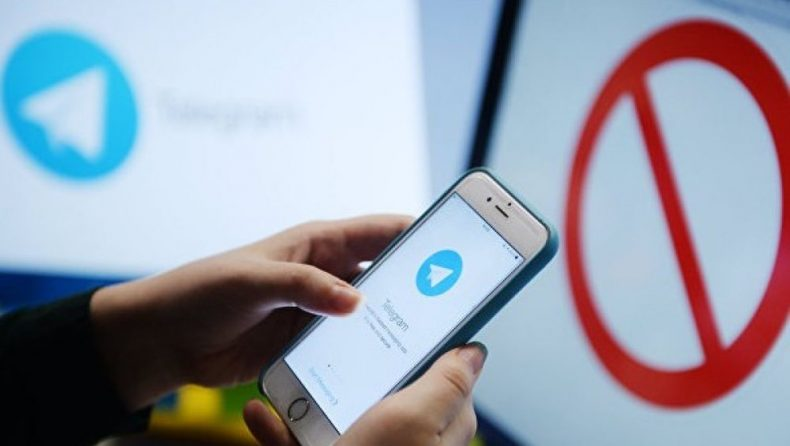 Digital Rights Foundation (DRF) demands the government authorities provide justification for banning the app and ensure transparency in the process. In a recently released statement, DRF expresses concern towards limiting the access of information as a violation of civilian rights. While only PTCL notified its users of the restriction. DRF’s team discovered that the ban spans across all networks.

DRF points out that no official notification was issued to the public to furnish a reason for banning the cloud-based messaging app. While popular applications have been suffering from data breaches and information leaks, Telegram’s effective security features do not let users worry about any privacy violation. DRF said,

“We believe that such a decision hinders citizen’s freedom of expression, which is a base and fundamental right as per Article 19 of our Constitution. It is a fundamental right recognized in countries the world over and was also recognized by ours through ratification of international treaties.”

Meanwhile, public authorities have yet to issue a statement. 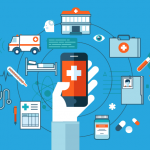