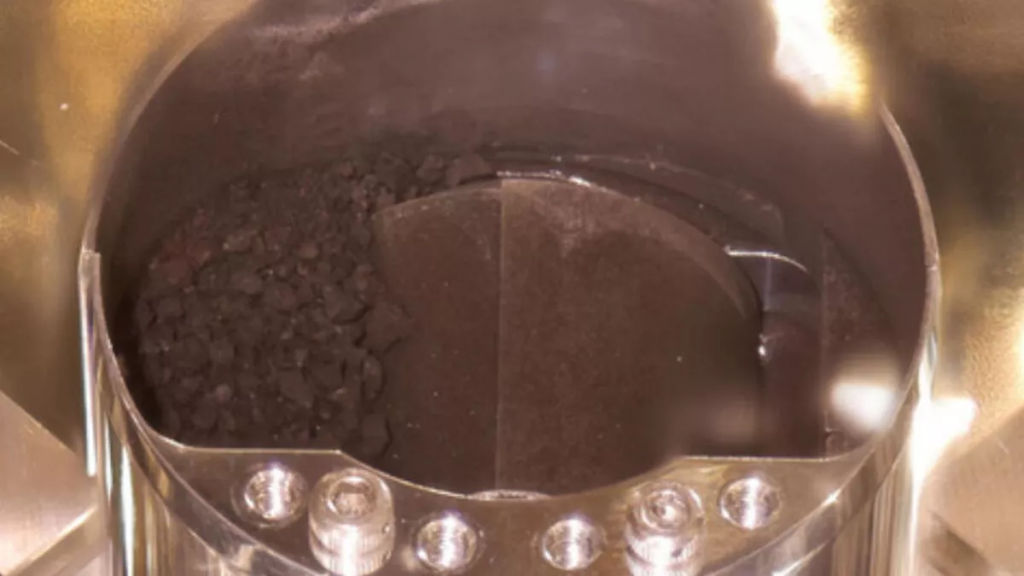 The Japanese Aerospace Exploration Agency has opened the sample capsule sent from it’s Hayabusa2 spacecraft containing dirt and rock samples from the near earth asteroid Ryugu. The sample capsule touched down in the Australian outback on December 6th, after being jettisoned by the spacecraft as it flew past earth.

JAXA scientists first performed a few tests on the sample capsule, affectionately called tamatebako meaning treasure box in Japanese. Initial investigation revealed gas traces in the capsule of unknown origin which were later revealed to be from Ryugu, making this the first gas sample to be collected from an asteroid, as well as from deep space.

The container was finally shifted to a purpose builf JAXA facility in Sagamihara, Japan where the capsule was opened and its contents were revealed. The agency found a fine film of black grains surrounding the main sample chambers, and subsequently opened the first of three chambers to find small pieces of asteroid rock waiting for them inside. This marks the first time asteroid samples have been observed on earth and will prove invaluable to ongoing research about the solar system. JAXA plans to open the other two chambers early next year, and plans to work with other space agencies like NASA to make the most of the 1 to 2 grams collected.

The samples will undergo thorough analysis and testing in the coming weeks and are expected to answer important questions such as how our solar system formed 4.6 billion years ago and whether it might be feasible to mine asteroids in the future. 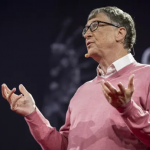 Bill Gates thinks the Coronavirus could have impacts into 2022