HEC goes for quantity over quality; plans to set up 5 universities, 36 campuses in next 3 years 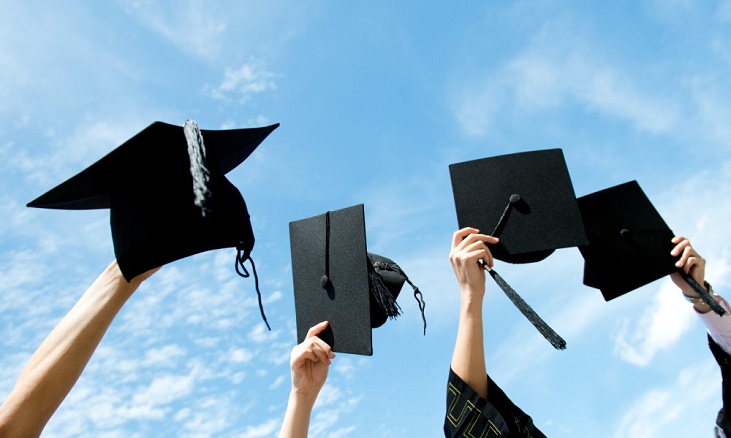 The Higher Education Commission (HEC) plans to set up 5 new universities and 36 campuses across Pakistan in the next 3 years. Additionally, the education body aims to upgrade nine existing campuses into full-fledged universities. The main purpose of this initiative is to cover maximum regions and encourage higher education at the district and province level.

There are about 171 public and private sector universities and 88 sub-campuses in the country where Punjab has 57, Sindh 51, Khyber-Pakhtunkhwa 29, Islamabad Capital Territory (ICT) 18, Balochistan eight, Azad Jammu and Kashmir seven and Gilgit-Baltistan has two universities/campuses. With the new plan, the government wants to cover 100 % of the area in the Islamabad, K-P, Punjab, Sindh and AJK.

While it is a great initiative, it can not be denied that Pakistani Education system requires more quality than quantity. Just a few months ago, HEC released the names of more than 185 unrecognized universities, a lot of which lacked educational resources and falsely claimed to be affiliated with the foreign institutions. Moreover, with the recent allegations of mismanagement and misuse of funds on COMSAT institution clearly indicates the standard of the education system in Pakistan.

Over the years, we have also come across Pakistani researchers who faked peer reviews or even their research to reach to top educational positions in Pakistan. Moreover, Pakistani students studying abroad have been facing problems in getting HEC funds on time.

Do you think HEC should focus on quality rather than quantity to improve the education system in Pakistan? Let us know in the comment section below. 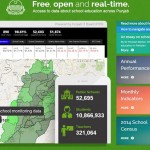