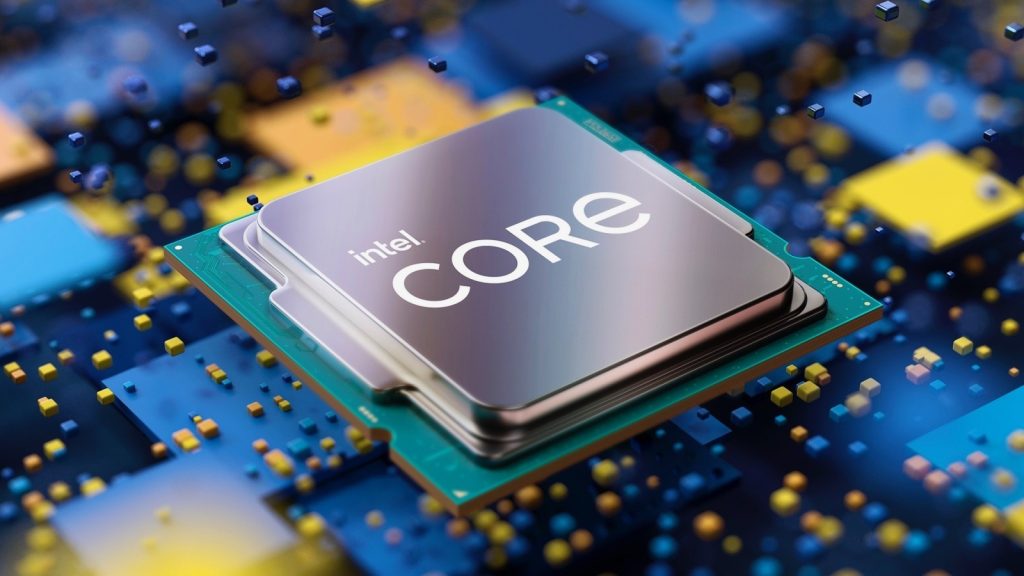 When building or buying a computer, the processor is often one of the first things to consider, since it is what will decide the operations of your computer. Called as the main integrated circuit, a processor contains logic circuits that process basic instruction and can be termed the backbone behind all operations.

With processors being such a crucial component, you should always be mindful of the processor that you choose for your computer. But before you go ahead and buy one, we highly recommend that you first analyze your needs and requirements so that you can get the one that fits you perfectly. To make selecting a processor easy for you, we have listed down some of the best Intel processors that you can buy. 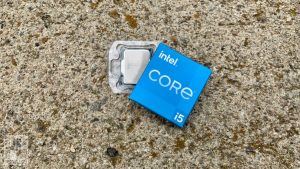 Priced at around $300, the Intel Core i5-12600K is arguably one of the best processors on the market right now. Highly sought after by gamers, the processor is packed with 10 cores, 6 of which are performance cores whereas the other four are efficiency cores.

Being slightly skewed towards the performance side, this CPU can run even the highest requirement games and software, extra bandwidth in the processor also comes in handy. Despite being a $300 processor, the Core i5-12600K, thanks to its bandwidth, is so powerful that it can be used for both gaming and streaming at one time. 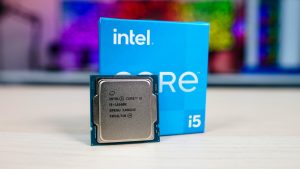 Usually priced at $300 or a little under, the Intel Core i5-11600K is also an amazing processor that provides users with great benefits. Consisting of 6 cores and 12 threads, the processor is great at running games. When playing high requirement games in comparison, the processor can beat other high-end processors such as the 10700K and match the results of the 10900K.

Containing both the ability to run high-end games and allow high requirement software, the Core i5-11600K is a great combination for people that use their PC for both gaming and work related purposes. 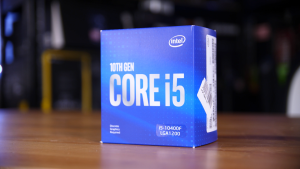 Priced at around $130, the Intel Core i5-10400F is much cheaper than both the Core i5-12600K and Core i5-11600K. Despite being less than half the price of the previous processors, the Core i5-10400F comes with six cores and twelve threads. Its low price and good specs make this a great processor for anyone with a limited budget. 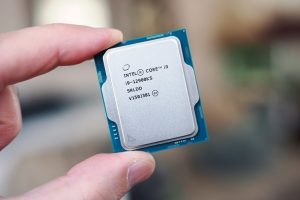 If overperforming had a name it would definitely be the Intel Core i9-12900K. Packed with a massive 16 cores, each core in the i9-12900K offers a 5.2GHz speed. With immense speed and cores, the i9-12900K is definitely the best choice if you have the budget and want the best processor out there.

This processer can simply outperform in all fields such as gaming, video rendering and other required tasks. However, the processor is still more trusted for work-related uses than it is for gaming. 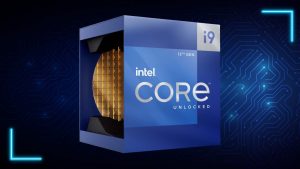 Want the fastest CPU in the market? The Intel Core i9-12900KS is your way to go. Binned and overclocked, the i9-12900KS offers performance like no other processor out there. The processor contains 16 cores and 24 threads and has a maximum speed of 5.5GHz on some cores, which obviously is unmatchable.

Despite having such high prices, the i9-12900KS is only slightly better than the i9-12900K, making its price a little unjustifiable. However, if you are someone that doesn’t really care about following a budget and are looking for the best of the best then this might be the one you are looking for. 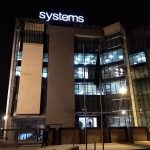