This country saw the highest growth in number of millionaires 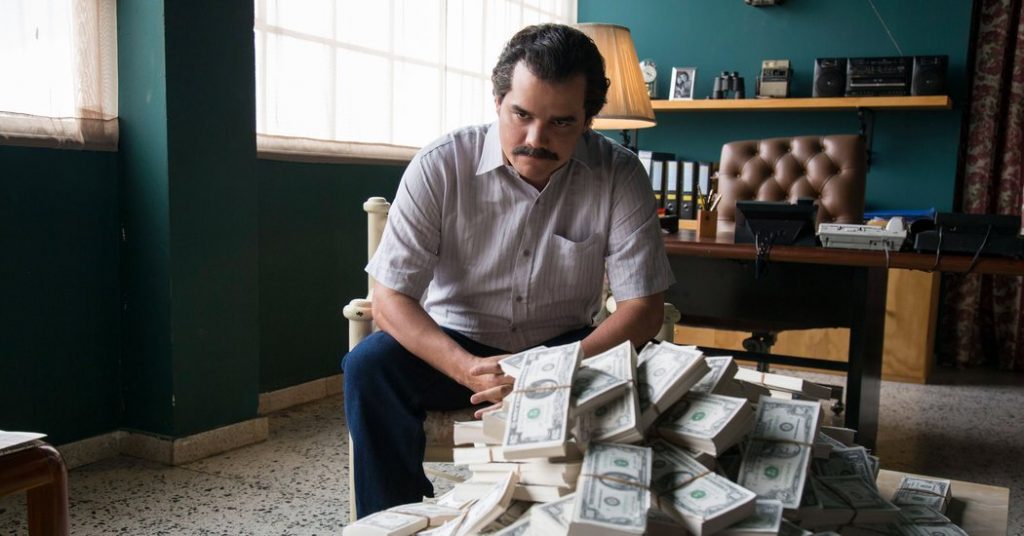 Rich people are getting richer day by day.

Capgemini is one of the world’s leading firms consulting in technology and outsourcing services. It annually presents a report called The World Wealth Report that details information on the movement of money across the globe.

In the 2017 report, it predicts that the assets held by investors will exceed $100 trillion by 2025. The report also highlights certain important aspects of how the millionaires’ wealth grew in the last year. For example, in North America and Europe, the wealth of millionaires grew by 7.8% and 7.7% percent respectively.

As identified by Bloomberg, these countries have had the highest increase in ranks of millionaires. 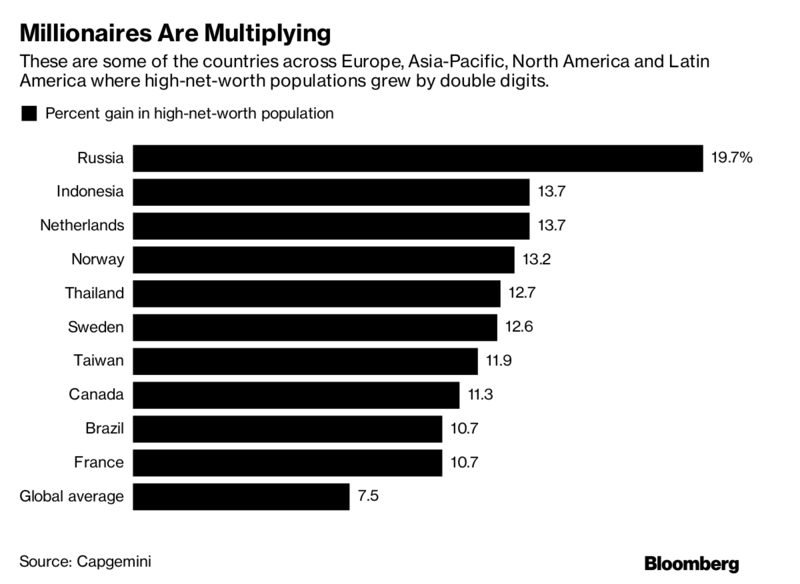 A gain in stocks is one of the biggest reasons for this sharp increase in wealth of these millionaires but like every smart investor, they haven’t invested all of their money into stocks. These rich people are investing a chunk of their money in stocks, have equities in other businesses, investments in real estate, and have some fixed income sources as well. 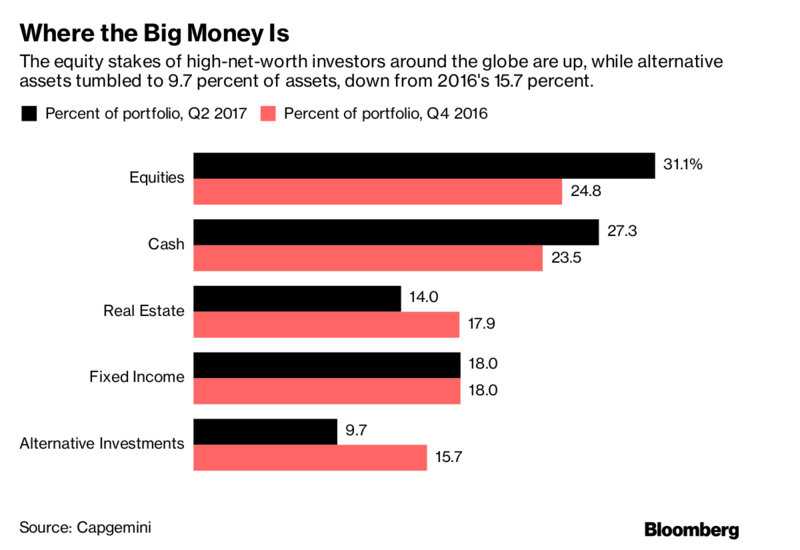 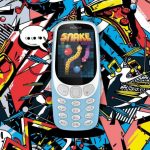