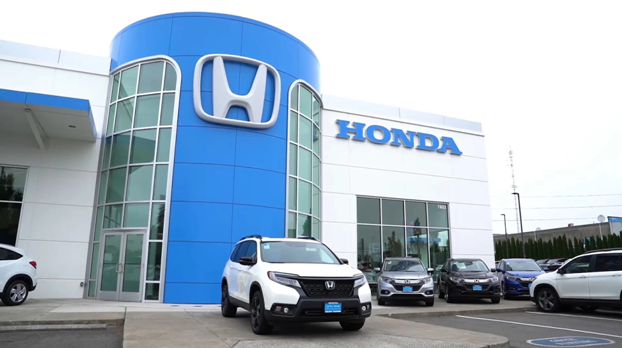 Ask any employee what their favorite part of the year is, and they reply would be the ‘bonus period’, but the bonus turned out to be a nightmare for Honda employees working in its Marysville, Ohio, factory. Honda, after giving out bonuses to several employees, is now asking them to give it back, stating that it accidentally overpaid them.

Employees just weeks after getting bonuses received a memo from Honda which demanded them to give back their bonuses. The memo further instructed that if any employee refuses to repay the bonuses, the amount will be deducted from their next salary.

Soon after the news surfaced, media organizations reached out to Honda and the company confirmed the news. The company said that it was legally allowed to ask for the bonuses since it overpaid them. However, Honda refused to disclose the amount of bonus and repayment it is asking for.

“Earlier this month Honda provided bonus payments to its associates, some of whom received overpayments. Issues related to compensation are a sensitive matter and we are working quickly on this item to minimize any potential impact on our associates. Since this is a personnel issue, we have no further information to provide related to this matter” said the company in its statement.

Speaking to the media, the wife of a Honda employee stated that his husband was asked to give back 10% of his bonus. “That’s, you know, a car payment. That’s half of our mortgage, that’s two, three weeks’ worth of groceries. That’s a lot of money for us” said the wife while speaking on the situation.

Many are blaming Honda and saying that the company did this to recover from the losses it has experienced. Honda Motors’ revenue for the year has fallen by more than 4% and profit has gone down by nearly a quarter. 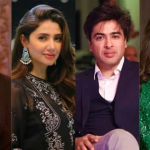