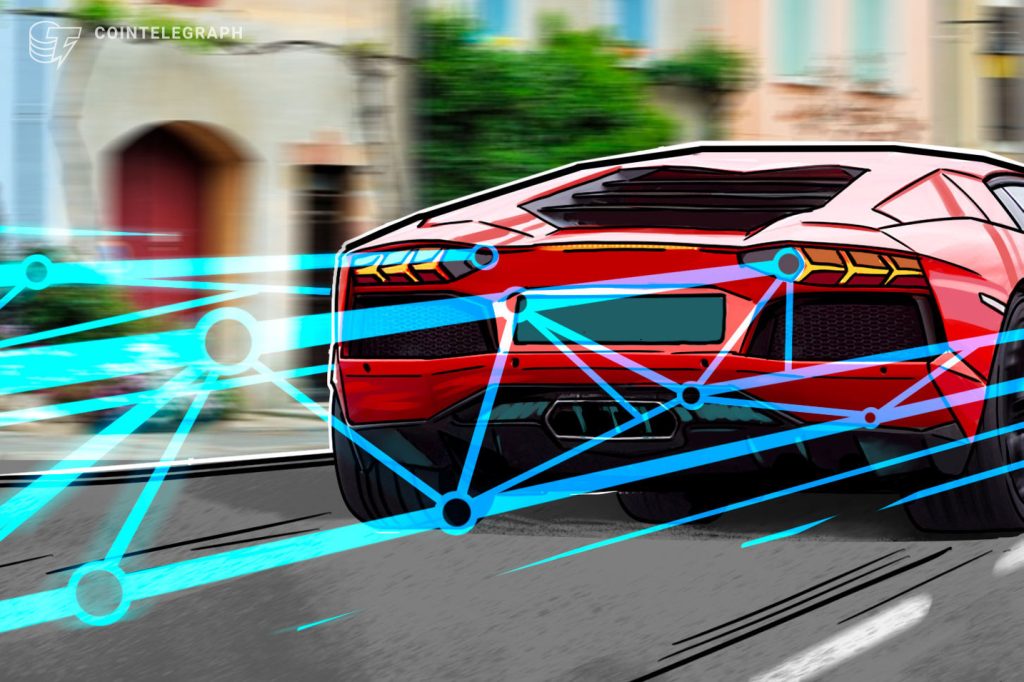 A self-described crypto-king, who is just 23 years old allegedly had $2 million worth of assets confiscated while being sued on suspicions of defrauding investors. The seized assets include Lamborghini, two McLarens, and two BMWs, as per a CBC Toronto report.

According to the report told by the investors, Aiden Pleterski has a bankruptcy of more than $35 million. During the investigation, investors told the newspaper that at least $35 million contributed to AP Private Equity Limited, Pleterski’s company, went missing.

Pleterski is being sued by 29 creditors who claim he owes them approximately $13 million. One of these included a 65-year-old woman who told CBC Toronto that she spent $60,000 that she has kept for her grandchildren’s schooling. “The whole thing was based on trust, what Aiden has done, I think, is awful — and I don’t know how he can live with himself. “Stated Moore.

According to a fraud recovery attorney and documents filed in two different proceedings accessed by CBC Toronto, creditors are trying to figure out where at least $35 million provided to Pleterski and his company AP Private Equity Limited for cryptocurrencies and foreign exchange speculations ended up.

The bankruptcy proceeding against Pleterski, who began this process by investing in cryptocurrency as a teenager, was one of the only sources for investors could try to get their money back, according to Norman Groot, founder of Investigation Counsel PC, who spoke to CBC Toronto.

As per the report, Pleterski’s accounts, and assets have been frozen. Moreover, Pleterski was paying $45,000 per month to rent a lakefront property in Burlington, Ontario. He has also apparently paid for self-promotional pieces on websites like Daily Caller and Forbes magazine in Monaco.

In an email, Pleterski’s lawyer told CBC Toronto that, Pleterski thinks the claims raised for him by former investors are “wildly exaggerated”. Pleterski’s lawyer, Michael Simaan, told CBC Toronto, “Shockingly, it seems that nobody bothered to consider what would happen if the cryptocurrency market plummeted or whether Aiden, as a very young man, was qualified to handle these types of investments”. He added that Pleterski is “co-operating with the bankruptcy process and is hopeful that it will work out in the most equitable fashion for everyone involved”.

Pleterski reportedly informed creditors during a meeting that he was “extremely unorganized” and didn’t keep track of his investments. Pleterski told creditors that he lost the money he received between late 2021 and early 2022 “in a series of margin calls and failed trades,” according to CBC Toronto.

According to Gizmodo, Pleterski is currently facing a bankruptcy case as well as two civil lawsuits even though no criminal charges have been brought against him. 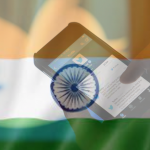