How Coffee bars can increase creativity in Pakistan workplaces 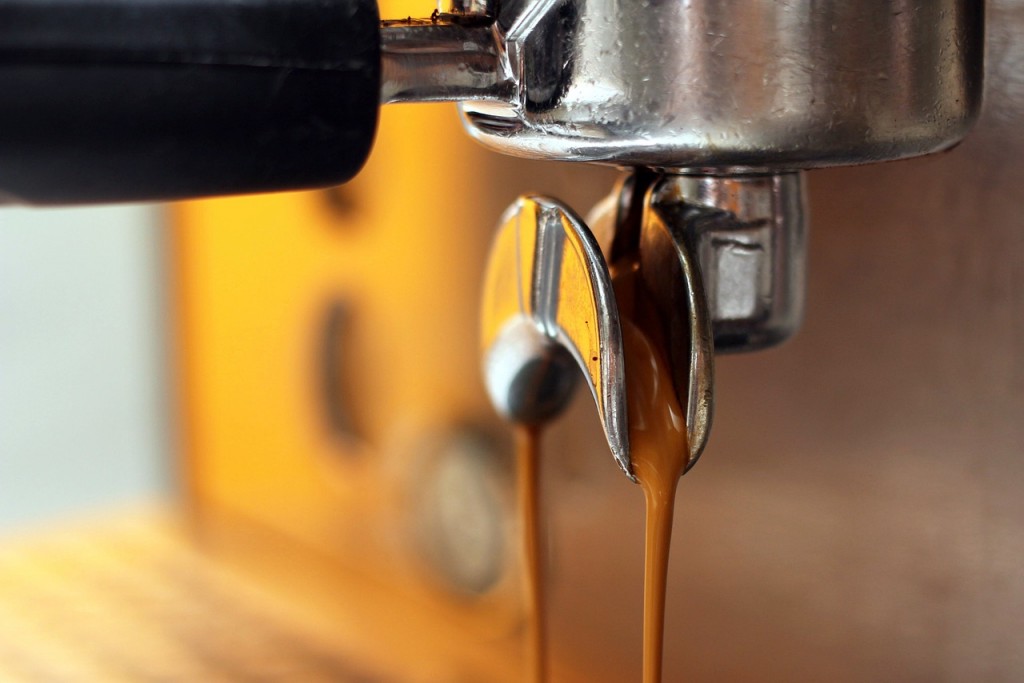 There are two kinds of people in the world; those that drink coffee, and those that do not. If you belong to the former group of people and are also a part of the techverse, there is a chance that you have found yourself working out of a coffee house more often than once. Whether you’re a freelancer or whether you’re just taking a break from a soul-crushing office routine, you’ve probably spent a few hours availing the high-speed internet in the snug atmosphere of a coffee house to accomplish one task or the other. In recent years, offices that incorporate their own coffee houses have seen more innovative minds brainstorming over ideas than office boardrooms ever did. This is partly due to the change in the way people prefer to work.

The modern workplace came into existence after the technology boom, when rare office facilities like printers, high-speed internet and desktop computers became essential for productivity. It was important for employers to provide all employees with access to such facilities to maximize their performance. Presently, such resources are widely available and portable computers have allowed significant mobility to everyone.

Teams coordinate over the internet and important documents are shared with a single tap. This has lessened the need for being bound to an office desk and made it easier for people to lounge in a comfortable armchair while maintaining productivity. Companies all over the world have begun to embrace coffee culture, considering it essential to provide their employees with warmly lit coffee bars housing an abundant number of wall outlets and speedy internet connectivity. Here is why it’s for the better:

Sitting in the same place for hours and working while hunched over a computer screen makes work seem harder and more repetitive. A change in environment is sure to stimulate new ideas and boost morale. Meeting up and working side by side with colleagues over a warm latte not only helps you relax but also provides more input and stimulation, which, in turn, sparks creativity.

Hanging around with employees from other departments or other lines of work exposes you to a different perspective, which might be exactly what you need. Employers have realized that espresso-fueled interpersonal communication between their employees during work hours is more constructive, as compared to the “water cooler chats” that have been a part of the workplace for years. They’re manufacturing the coffee bars in their buildings to push varying disciplines together.

2. It’s the secret to getting more work done:

Although this may seem contrary to common sense, but the dull buzz of a busy coffee bar is sometimes less harmful to your workflow than being surrounded by gifted colleagues. Being around your fellow workers means constantly being interrupted for work questions or gossip. The secret is to surround yourself with people who don’t have the same agenda as you. An office coffee bar combines the advantage of anonymity with the faint hum of excited activity. Shifting to a coffee bar after working for a few hours in an office provides a change in mood and renews your spirit to work.

Also, once you’re separated from the isolation of your office workspace and scrutinized under the watchful eyes of other people, you’re more likely to have a fear of loitering which works as a sort of negative motivation. Getting important work done becomes a byproduct of finding a suitable activity for justifying your presence in the coffee-bar.

3. A boardroom with snacks:

Instead of just going there for their coffee fix, people are using coffee bars and coffeehouses as communal workspaces, where they can bounce ideas off of their colleagues without the formal atmosphere of a corporate environment. Often, you’ll find yourself in a position where your team or collaborators will have to discuss something important but due to a pre-booked boardroom (or due to lack of one altogether), you’ll be forced to meet up at a café, restaurant or some colleague’s house.

Situations like these are easily avoided with an in-office coffee bar which usually have enough table space to accommodate meetings of several people. Coffee bars can double as makeshift meeting rooms, whether you’re relaying the objectives of the current project to a team member, discussing intricate details of your newest side-project or simply conversing with like-minded individuals over a cup of coffee.

This change in the employee mindset has led to people accepting coffee bars as an extension of their work desk, rather than a replacement for it. Call it an “office home” if you will. A place between your office desk and your home desk, away from clutter, away from at-office or at-home distractions. A place where you are free to do your work without interruptions while sitting amidst the hustle and bustle of society. Whether you’re a dedicated cubicle robot or a member of the higher management, a change of setting and a cup of coffee will probably get your creative juices flowing and keep your morale boosted throughout the day. 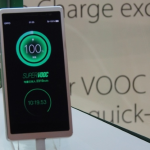 Through this device, a smartphone can be fully charged in only 15 minutes