How Much Money Do TikTokers Make? Forbes Listed Highest Paid TikTokers Of 2022 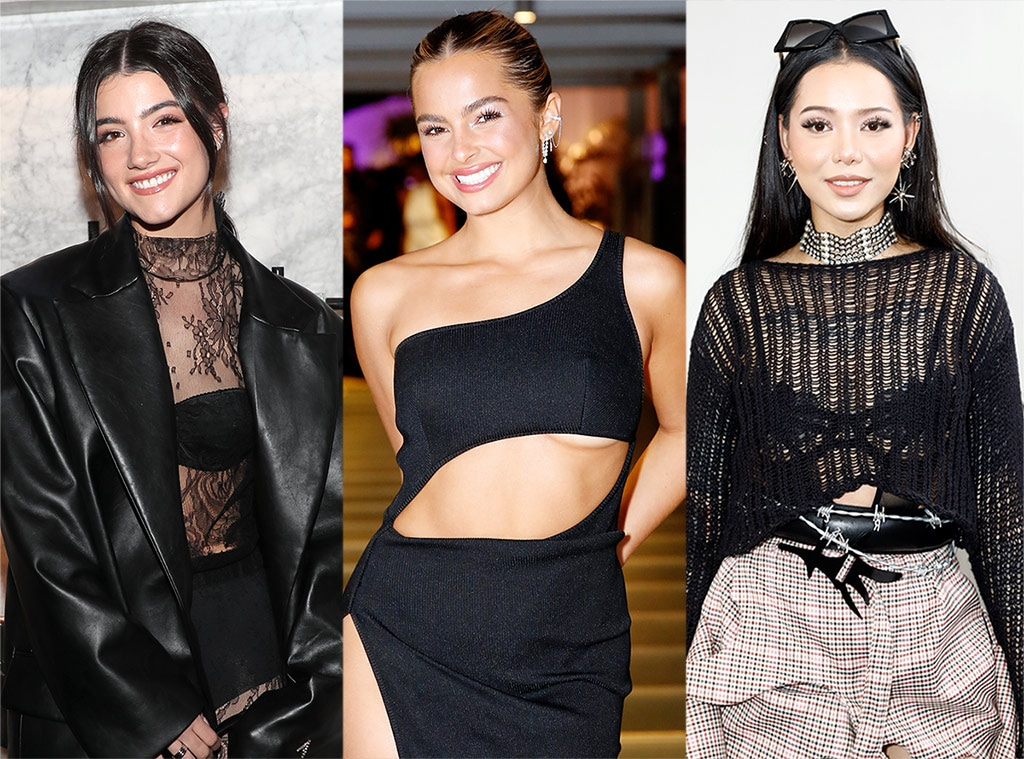 Forbes evaluates most paid TikTokers every year based on all their earnings whether it is from TikTok or not. For the most part, the listing has been the same since 2019 and not many new faces are seen every year but there are some new surprising personalities this year. Also, the earnings went through a boom compared to the last year.

Here is the list of highest earning TikTokers of 2022: 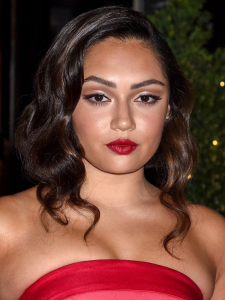 According to the Forbes listing, Avani Gregg is a newcomer to the list of the highest-earning TikTokers. She started her TikTok career in 2019 when she started posting videos on her TikTok profile dressed as “Harley Quinn” and became famous by the name “Clown Girl” on TikTok. Avani was originally from Indiana and has moved to Los Angelos since 2020. She has started to get more mainstream attention outside TikTok recently as she was cast in the famous web series “Chicken Girls”. An American publisher Simon & Schuster has already commissioned an autobiography from Gregg. The book, which came out last February, is titled Backstory: My Life So Far. 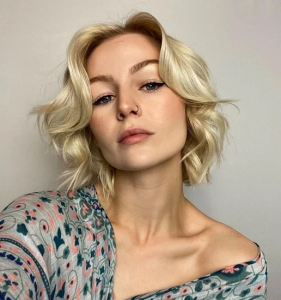 Collins was a hairdresser in Vancouver when the coronavirus pandemic hit the streets. When lockdown made working impossible for a time, she downloaded TikTok and has since put together something akin to an ongoing sketch comedy show. She plays several recurring characters, many of them based on family members, including her immigrant mom. It’s won her 41 million followers on TikTok, most of them amassed in the last year, and those funny routines also play well on YouTube, where she has 4.5 million subscribers. She is like your standard TikToker making li-syncs and dance videos and is not yet seen in any mainstream media the fact that she was able to get into the top seven is very impressive. 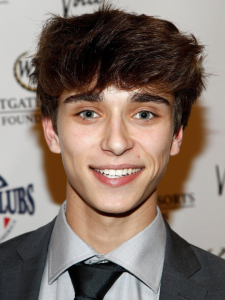 He hails from Canada and moved to the USA in January 2020. . Social star and actor who has amassed over 25 million followers on his TikTok account. He became a member of the social group Sway House in 2019. He scored his first big acting roles with parts in the films Under the Stadium Lights and Summertime Dropouts. In 2020, he signed a recording contract with Warner Records. That same year, he released the popular single “Still Softish” featuring his close friend Bryce Hall. Most of his earnings come from sources other than TikTok, like acting or business but TikTok is where he got all his primary fame from. 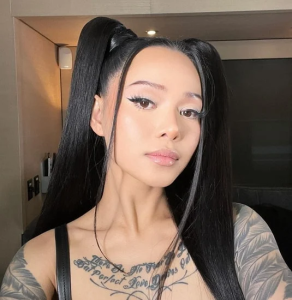 Bella Poarch is the third most followed person on TikTok. Bella is an American-Filipino singer and social media influencer who started on TikTok as a traditional creator doing lip syncs and skits, but later she found her talents in professional mainstream singing and has released many singles over the last two years. She also has TikTok’s most liked video to her name in which she lip-synced a song called “M to the B” by Millie B. She is also seen first time in the top paid TikTokers listing by Forbes. 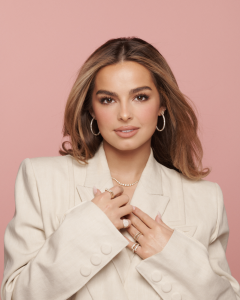 Addison Rae is an actor, singer, dancer, and social media influencer. She also started on just TikTok making dance videos and later she found her passion for singing and acting. She debuted in the Netflix film “He’s all that” in 2021 and also released her first single “obsessed” in 2021. She also has her Youtube channel with over 4.5 Million subscribers and she posts her make-up and dance routines there. So all her earnings are not generated from TikTok but the reason for her exposure was obviously the social media app. 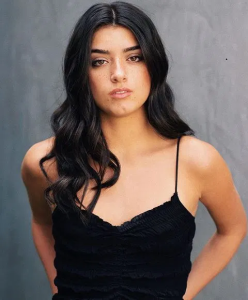 Dixie is the elder of the D’amelio sisters and has more interest in singing than in TikTok videos. She also started alongside her sister in 2019 and has been getting recognition ever since. In 2020 she starred in an American YouTube series Attaway General as the main lead. She also signed with the music firm HitCo Entertainment in 2020 and makes music regularly. She also has a podcast show on Youtube called The Early Late Night Show which hosted many famous people from all over the world and has got a lot of appreciation. 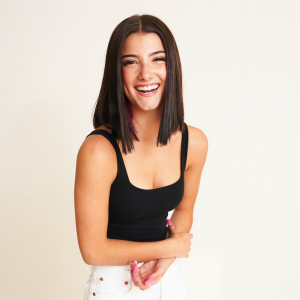 No one can beat Charli in making money, not even Khaby Lame who is currently the most. The reason why she makes more money than Khaby is that she makes fun dancing, transformation, and funny videos on regular basis and has achieved a great audience thus music producers sponsor her posts while it’s not the case with Khaby who can get only a limited number of sponsors due to his niche. She has been the role model for every American teenage girl starting on Tiktok and she is only 18 years old right now. 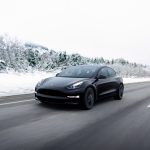