This bug is causing reboots and crashes in iPhones 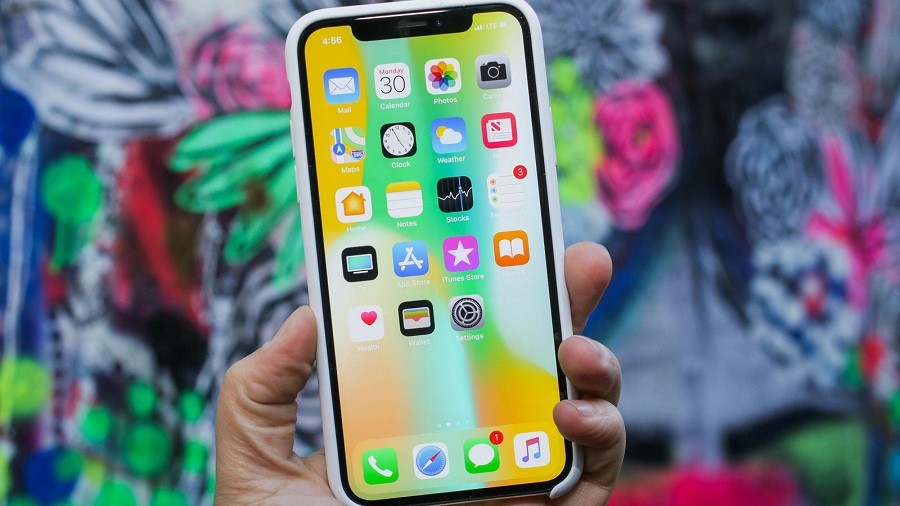 Recently we reported about the macOS High Sierra bug which was later fixed by Apple, yet its still causing trouble for some users. Now, it looks like Apple is again having issues with iOS on various devices. Many iPhone and iPad users are reporting serious reboot and refreshing issues, on Reddit as well as Twitter.

Most of the affected users say that the problem first appeared when the time turned to 12:15 AM on December 2nd in their region. Many users faced this problem at the same time. Their iPhone began “respringing” quite instantly.

If you have an app that has local notification with repeating settings, it will crash iOS Springboard on Dec. 2 (Tomorrow!) Here is a reproducible app by @takayamahttps://t.co/ecEoxFN2hM

In a case, if you already don’t know about it, Respringing occurs when the iPhone essentially goes through a soft reboot. The phone doesn’t fully shut down, but the Home screen starts reloading itself. However, in other cases, users have also reported that their device fully shuts down and reboots. This bug in iOS appears to be closely related to date (#dategate?). When the date rolls over to December 2nd (in different time zones), it seems to trigger this reboot behavior.

How to resolve this issue?

As for now, Apple is recommending that affected users set their device’s date back by one day. Here’s how to do that:

In case you are still not able to resolve the issue, other suggestions for fixing include disabling all notifications for the affected applications. Here’s how you can do that:

Hopefully, these recommendations will fix the problem for you. It must be noted that the bug doesn’t currently seem to affect users running the iOS 11.2 beta. 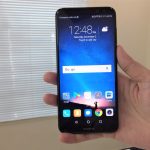