How to start Pokemon Go with Pikachu and other hacks 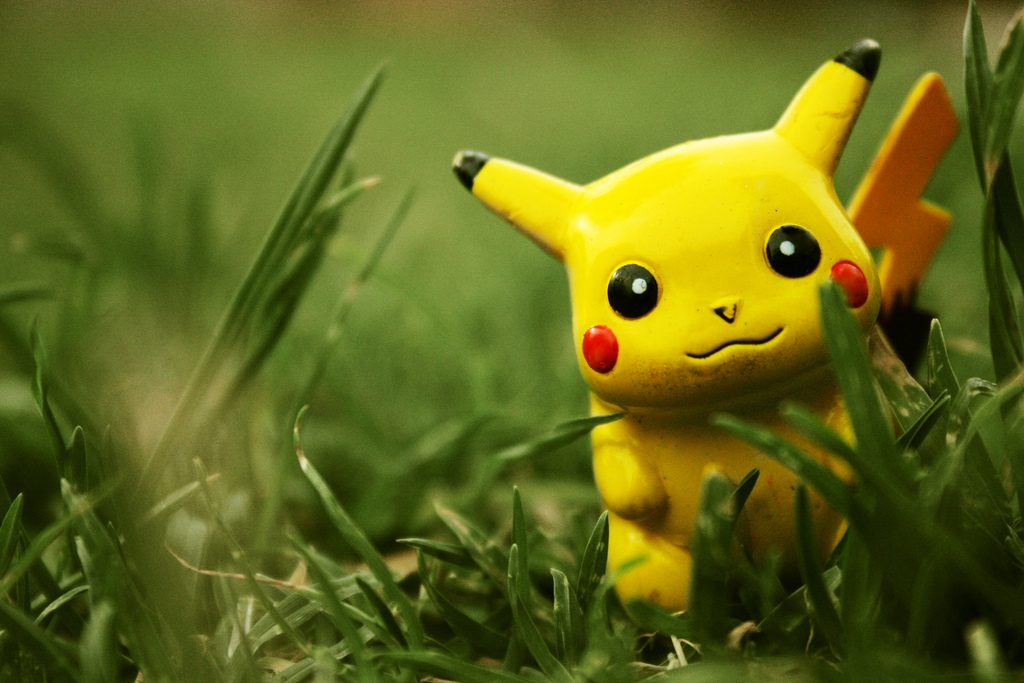 Pokemons are everywhere now, thanks to Pokemon Go. People all around the world are walking around with their phones in front of them, looking for magical creatures. With such a mainstream interest in the game, there are bound to be a number of hacks and cheats to make you better. Still haven’t played it? Well, what are you waiting for? Head over to our guide on installing Pokemon Go in Pakistan. You can also find a whole list of Pokestops and Gyms in the country over here.

Here, we have compiled a list of some of the best Pokemon Go hacks (and yes, you can indeed start the game with Pikachu),

How to start the game with Pikachu 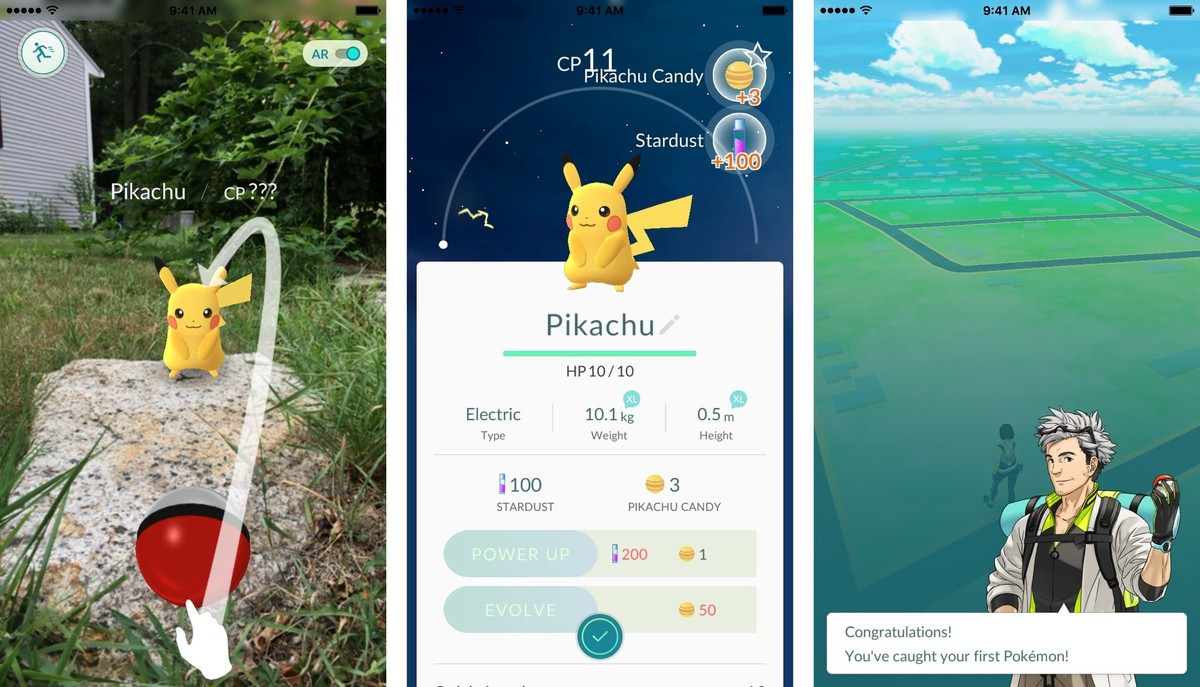 Note: This will require you to create a new account and will lose any current progress.

For the first time ever, a video game is forcing millions and millions of people to walk around to progress further in the game instead of making them sit still in front of a screen. You can’t just catch Pokemons while sitting in front of your TV on a comfy sofa and that’s the whole point of the game.

How to hatch eggs without moving

Hatching eggs require a good long walk, often kilometers of it. However, people are finding new creative ways to not walk around and still be able to progress in the game, as demonstrated by a viral video.

The process of catching Pokemons is really simple. Throw a Pokeball in the general direction of the Pokemon and hope that it latches on. Being the clumsy person I am, I definitely tend to miss at my first shot. Fortunately, some people have pointed out that if your throw isn’t accurate, you can quickly recover the Pokeball

So if you miss, all you have to do is quickly tap on the Pokeball while it is still visible to recover it.

How to save battery when catching Pokemons

Pokemon Go, with its heavy use of GPS, internet, camera and processor, uses an excessive amount of your phone’s battery. It’s also actively downloading location information to help you navigate. Luckily, the app is using the Google Maps API and you can save your city’s maps for offline use. To do this, follow the steps given below,

Note: While multiple people have claimed that this works, a Google engineer believes that this will have no effect on the battery consumption. 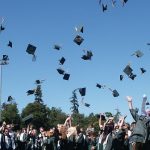