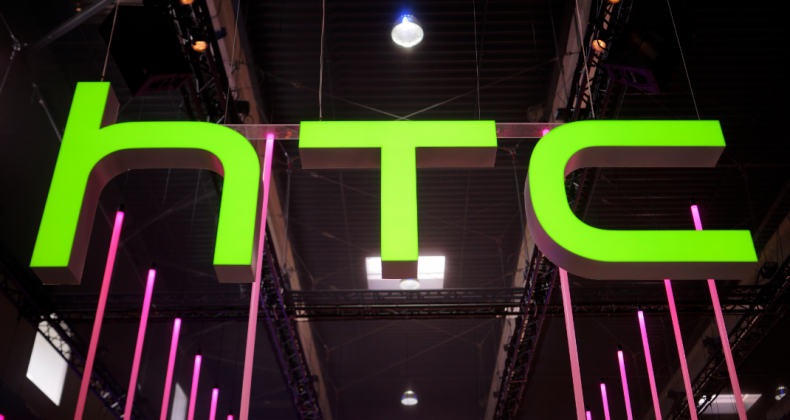 HTC is planning to launch Exodus, its blockchain smartphone later this year. A launch date for the end of 2018 has been confirmed by the company, which might be a technique to steer the conversation away from the phone while the company works on perfecting the phone. To further materialize their plans, HTC has launched a website that lets users sign up for future updates about the phone.

The Exodus was initially announced back in May 2018. Speaking at that time, Phil Chen, the Chief Crypto Officer of HTC said, “The Exodus is the first native blockchain phone dedicated to bringing end consumers the best-decentralized application (DApp) experiences, including a built-in secure hardware enclave, and helping underlying protocols expand their base of dedicated nodes, thus expanding the total blockchain ecosystem.”

The Exodus doubles as a node as well, which allows users to trade cryptocurrencies among each other. Details of the phone have not been revealed yet. Speaking to The Verge, Chen said that the phone’s price will be confirmed in the third quarter of 2018 while it will be released in the market by the end of this year. HTC’s Exodus is similar to Sirin Lab’s Finney, which is the world’s first blockchain smartphone. The Finney retails for $999, which should mean that the Exodus will be priced around the same point as well.

The Exodus’ main feature is the built-in cryptocurrency wallet, which is expected to ease the process of exchanging digital assets and coins by removing the need for excessive apps and tools etc. to power the sending and receiving of crypto funds.

The main advantage of a blockchain smartphone would be its security. Considering the phone is supposed to be used for financial transactions, that too for transactions conducted on the internet, security is a must. So the Exodus and its likes are the best for people with intense cybersecurity concerns.

Considering the fact that there is a vast range of flagships available near the $1000 mark, would you go for the Exodus or would you prefer sticking to phones like the iPhone X?