HTC U11+ officially announced with bezel-less display & a huge battery 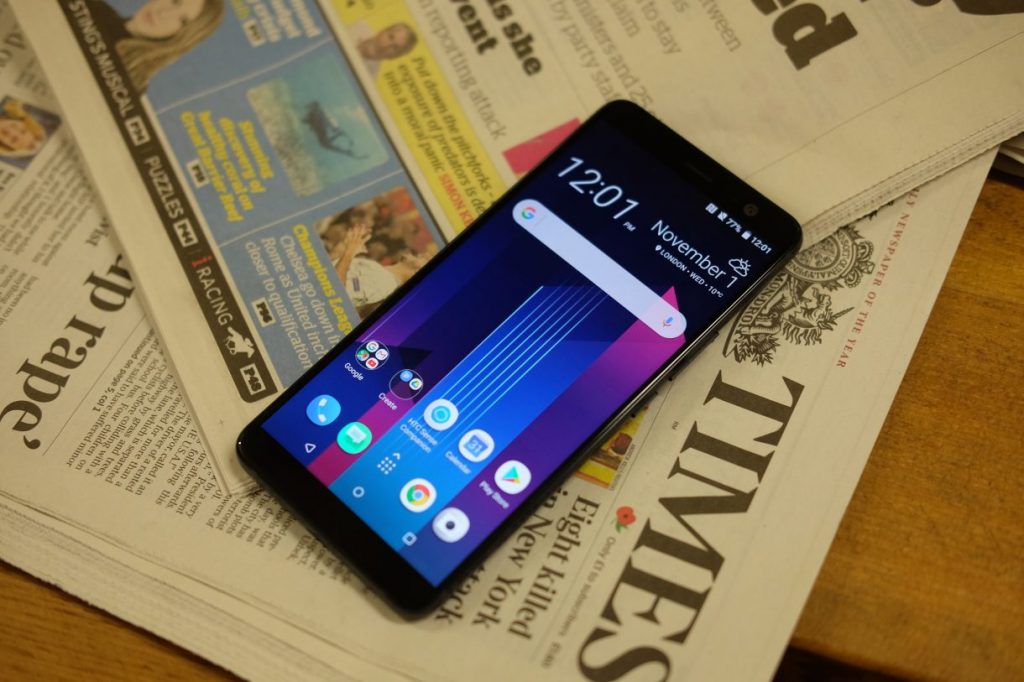 We reported a couple of weeks ago that HTC will announce a new U device on November 2. It was rumored that the new device will be HTC U11+ and those rumors have turned out to be true. HTC has officially announced the HTC U11+ and with this, it has officially entered the bezel-less display race with its new phone.

There’s a single 12 MP camera on the back with f/1.7 aperture, phase detection autofocus, OIS, and dual-LED (dual tone) flash. The camera comes with UltraSpeed autofocus which is just another name of high-speed autofocus. The camera can record 2160p@30fps and 1080p@30/60/120fps videos. The front camera is 8MP with 85-degree field-of-view and f/2.0 aperture. It can record 1080p videos only.

HTC U11+ comes with a liquid surface back in Ceramic Black, Amazing Silver, and Translucent colors. The phone is powered by a big, 3,930mAh battery which supports Qualcomm Quick Charge 3. There’s a USB Type C port at the bottom which is used to juice up the phone. The phone does not come with a 3.5mm audio jack so you will have to rely on wireless headphones. 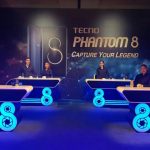