HTC unveils a flagship that you can squeeze 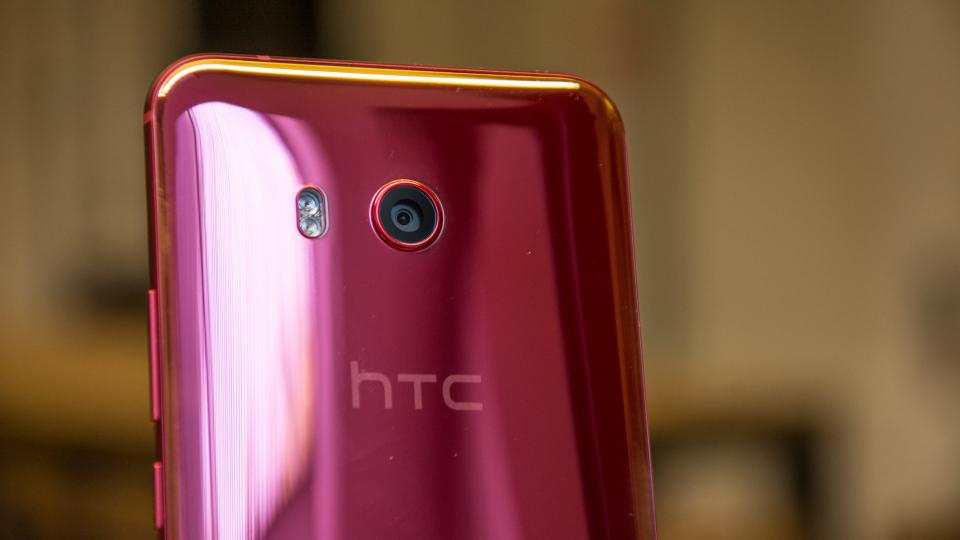 HTC, the tech giant based out of Taiwan, has unveiled the World’s first ‘squeezable’ smartphone named HTC U11 on the occasion of its 20th anniversary.

The smartphone named HTC U11 is the next flagship from HTC in which it has incorporated a new medium of user-smartphone interaction. The feature dubbed ‘Edge Sense’ includes a couple of pressure sensors below the volume bottoms on the sidelines of the smartphone that Users would be able to either ‘short squeeze’, or ‘long squeeze’ and do specific tasks. Like, for example, you would be able to open the camera through a short first squeeze while the second squeeze would snap the shot for you. 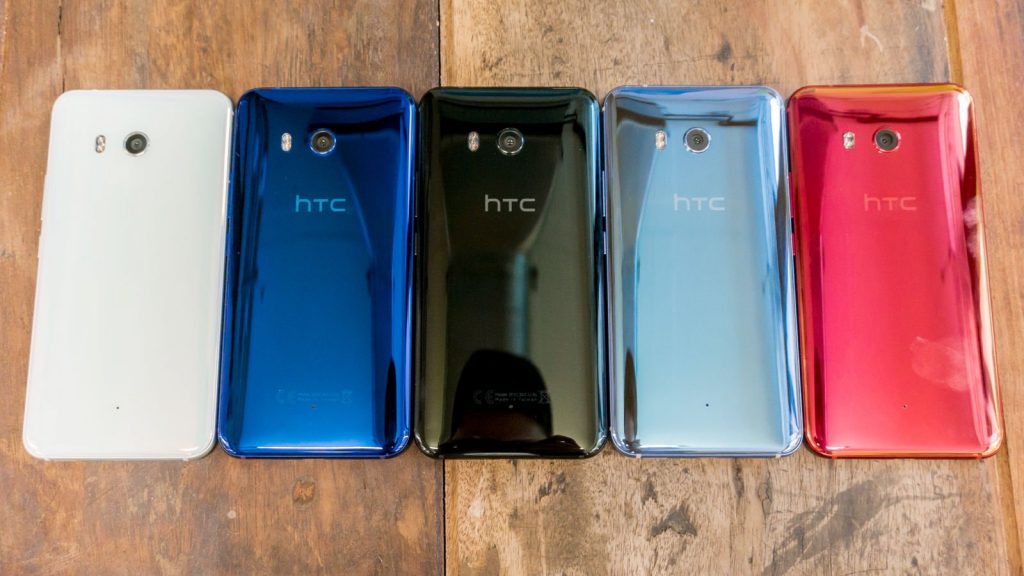 HTC U11 is the successor of HTC 10 and is the latest flagship that is being offered by HTC. The smartphone has an Octa-core Snapdragon 835 processor and would come with in two variants with either 4GB of RAM or 6GB. The smartphone would run Android Nougat 7.1.1 out of the box. Its 5.5-inch Quad HD Super LCD 5 screen would come with Corning Gorilla Glass 5 protection. The smartphone would have a 12 Mega Pixel primary shooter with a pixel size of 1.4 μm. On the front, HTC U11 boasts a gorgeous 16MP, f/2.0, UltraPixel mode enabled selfie camera.

HTC has started to shift from making metal-back smartphones and instead is focusing on glass-backs. HTC U Ultra and HTC U Play, that were revealed earlier this year also had a glass back and HTC U11 boasts the same. The smartphone measures 153.9 x 75.9 x 7.9 mm.

2 Replies to “HTC unveils a flagship that you can squeeze” 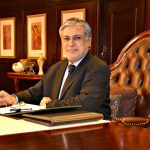