HTC Wildfire makes a comeback thanks to a different manufacturer 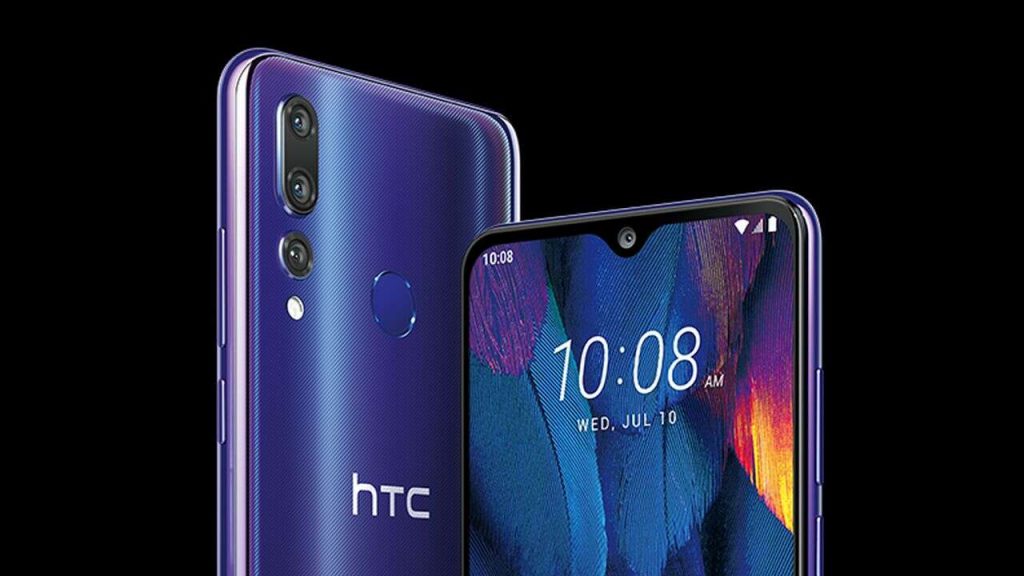 It has been a long eight years since it last took the stage, but the HTC Wildfire brand is now back with a bang following the recent release of the HTC Wildfire X in the Indian market. Surprisingly enough though, HTC itself has nothing to do with this comeback; the Taiwanese tech giant licensed the branding of its latest device to Chinese manufacturer InOne Smart Technology.

Best known for its Lava-branded phones, InOne Smart Technology has now completed the immense task of reviving the HTC Wildfire from its deep slumber by launching the HTC Wildfire X, a smartphone that is understandably unlike any other device that you might expect from HTC.

Portrayed as a budget device, the handset is powered by a MediaTek Helio P22 chip and it runs on a 3300 mAh battery. With 4GB worth of RAM and 128GB of storage, it performs decently in the memory department. It hosts a 6.22-inch 720p display as well as a tri-camera system that comprises of a 12MP main sensor, an 8MP sensor with 2x optical zoom, and a depth sensor worth 5MP.

While the overall set of specs is fair enough, the price doesn’t justify consumer interest. For instance, Oppo’s Realme 3 launched back in March has a much more efficient Helio P70 processor, a higher battery life and a slightly better camera system, all for a lower starting price. In fact, as far as budget phones for the South Asian market go, the Wildfire X is hardly making any waves.

The HTC Wildfire X is set to be available exclusively on Flipkart starting from the 22nd of August. 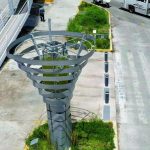