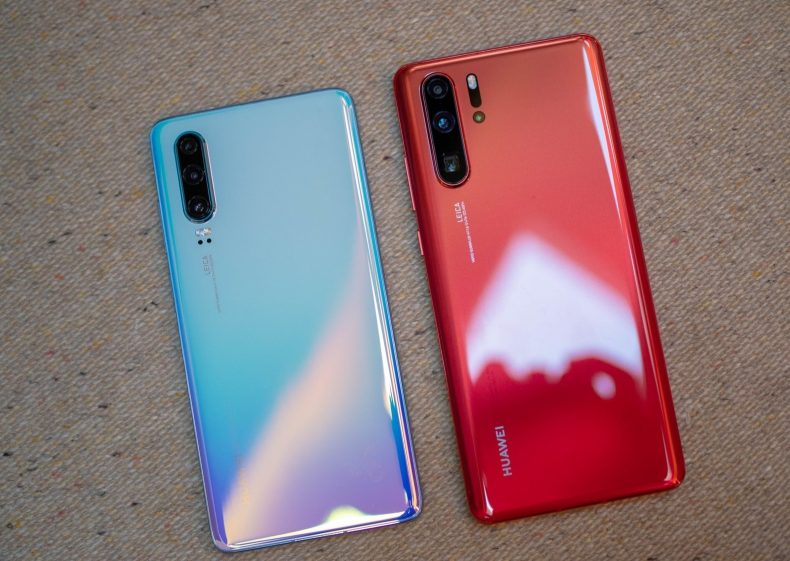 The Chinese tech giant Huawei has made a 3-month sales record by shipping 10 million devices of its P30 series smartphones in just 85 days, reports GSMArena. By the end of May 2019, Huawei shipped a total of 100 million smartphones, reaching 100 million mark faster as compared to what it did last year.

President of Huawei’s handset product line Kevin Ho said, “The time we took to reach 10 million unit sales (for the P30 series) is 62 days less than that for P20 series“.

Apart from achieving an amazing sales target the Huawei P30 Pro has received the “Best Smartphone” award from the European Hardware Awards. The SuperSpectrum and SuperZoom camera technologies feature in this device were praised as major innovations by over 100 tech editors.

The tech giant also announced that it has shipped 100 million SuperCharge products, which includes mobile phones, power banks, and chargers which features the company’s fast charging tech. Moreover, the Huawei Watch GT has sold over 2 million units since its launch in October, which makes it the most popular Huawei smartwatch.

Huawei has shipped 5 million units of smartwatches in the first three months of this year. The Watch GT supports an in-house OS, Lite OS instead of the Android OS.

For now, Huawei has not confirmed its annual sales target for the P30 Pro series but it is expected that Huawei may face a notable decline in its sales over the coming months due to US trade ban and with the launch of Samsung Galaxy Note 10+. The company recently admitted that international sales have dropped around 40% since the trade-ban was implemented.