Breaking: Huawei allowed to do business with US companies again 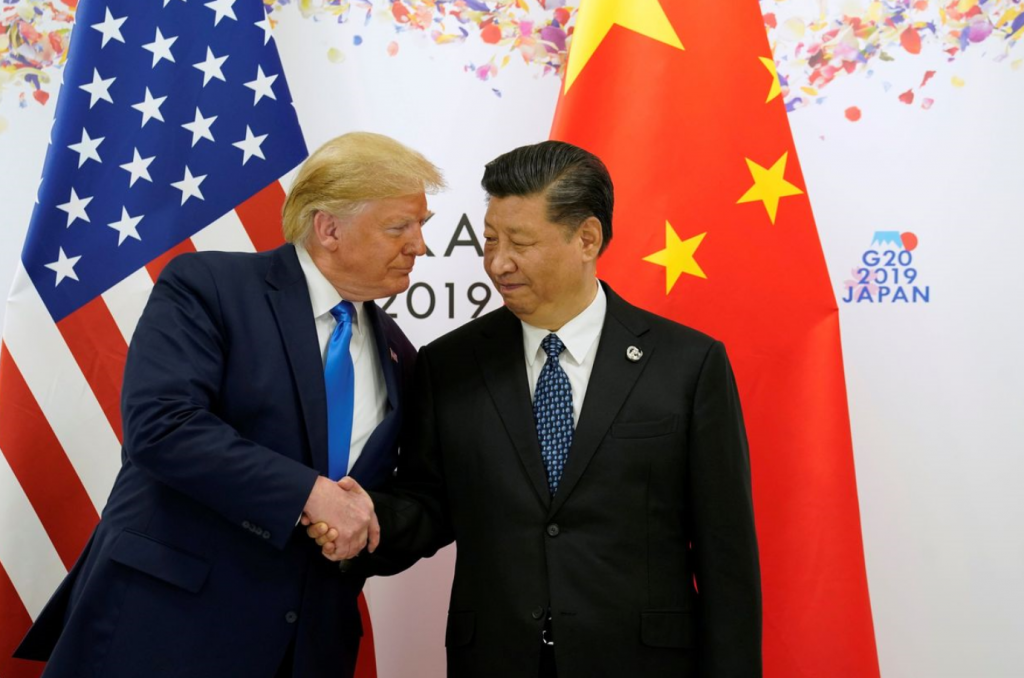 President Trump in a news conference said he’ll allow US firms to do business and allow the selling of high-tech equipment to Huawei Technologies Co. after talks were held with China’s President on Saturday as reported by The Wall Street Journal.

Yet another bizarre move that has come out of the Trump administration. Hardly a month ago, Trump banned Huawei from doing any business with the US firms. This move by the US president forced companies like Google and Arm to sever their business ties with Huawei, but the latest update in the ongoing trade war between the two has taken quite the U-turn.

“U.S. companies can sell their equipment to Huawei. We’re talking about equipment where there’s no great national security problem with it.” Trump said at a news conference following the Group of 20 Summit in Osaka, Japan.

However, trump emphasized that the trade was only being allowed on that equipment which did not pose a threat to the US national security. So it’s still not clear whether this new development will allow Google to resume its business with Huawei. It should be noted that the recent ban on Huawei from using Android may cause Google to lose more than 700 Million customers.

In 2018, Huawei spent around $11 Billion with US chip manufacturers Intel, Qualcomm, and Microne. Forcing these US companies to sever business ties with Huawei would surely cost a lot to the US economy as well. For now, Huawei is still on the “Entity List” which includes companies that are barred from having any business dealings by the U.S. Department of Commerce. However, things might take a different turn after a successful meeting between the representative of the two countries.

“We had a very good meeting with President Xi of China, excellent, I would say excellent, as good as it was going to be. We discussed a lot of things and we’re right back on track and we’ll see what happens.” Trump said, according to the BBC

For the sake of a more competitive smartphone market, let’s hope that the US and China reach an agreement which would allow Huawei to do its usual business. 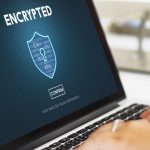