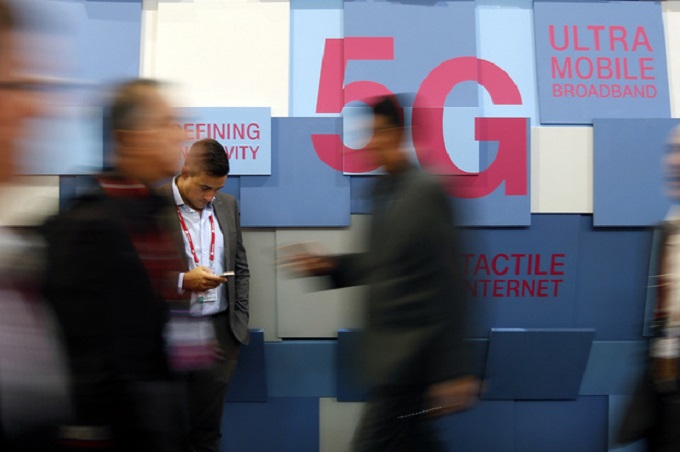 5G is soon going to become reality as several steps have been completed to get this most upgraded next generation network. While Qualcomm has already performed a first 5G test on a handset last year in October, here we have some more good news on interoperability and development testing (IODT) of 5G.

Huawei, Intel and China Mobile (commonly known as Zong in Pakistan) have recently announced that they have completed 5G IODT, which will help to boost the commercialization of 5G networking equipment worldwide. Huang Yuhong, head of the China Mobile Research Institute stated;

“China Mobile will release the first version of its 5G commercial product requirements this year and launch the first pre-commercial terminals in 2019, which will play an important role in such areas as fixed home access, industry video, and smart manufacturing.”

The companies involved in IODT also noted that full protocol, channel, and procedure of the first multi-vendor 5G NR IODT has been completed. This means the 5G networks and the 5G terminals of various vendors will be able to perform functional tests as well as advanced broadband services i.e. ultra HD video and VR connectivity.

Intel’s representative at this occasion states that this 5G trial recipe will help Huawei to build 5G supported handsets in addition to adding support for mobile carriers. Meanwhile, Huawei and its fellow Chinese company ZTE are facing a ban in the US, which is one of the hindrances to acquiring sustainable 5G networks at an early stage. Huawei, Intel, and China Mobile have also stated that they will continue to work with mutual collaboration in order to initiate more 5G trials in major cities. 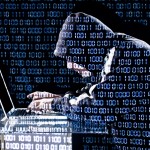