Huawei is set to make an important contribution to quantum computing 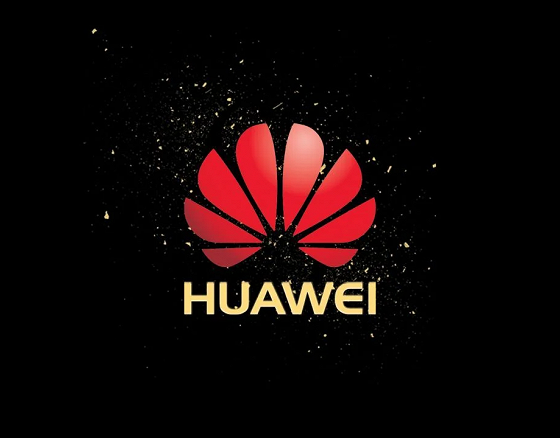 Huawei and quantum computing? While that might cause even the most loyal of Huawei consumers to do a double-take, the Chinese tech giant has declared its intention to delve into the world of quantum computers with an innovative patent.

As revealed by Huawei Central, the company has recently issued an ingenious invention patent related to the Quantum chip and computer.

Published with a specified number of CN114613758A, the patent offers a quantum chip as well as a computer to solve the issues surrounding the production of quantum chips.

As noted in the report, the quantum chips will consist of the following important elements: 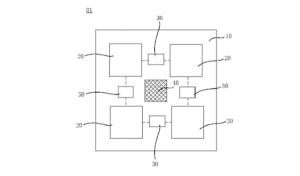 In simple terms, the M and N here refer to positive integers. M is greater than 1, while N is greater than or equal to 1. The idea is that the M sub-chips will reduce manufacturing strain and enhance production yield.

It is worth noting that this isn’t the first time Huawei has decided to dip its feet into quantum waters. Back in January 2021, the Chinese tech behemoth obtained a “quantum key distribution system, method, and device” patent. 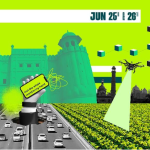 +92Disrupt all set to kick off in Lahore this month