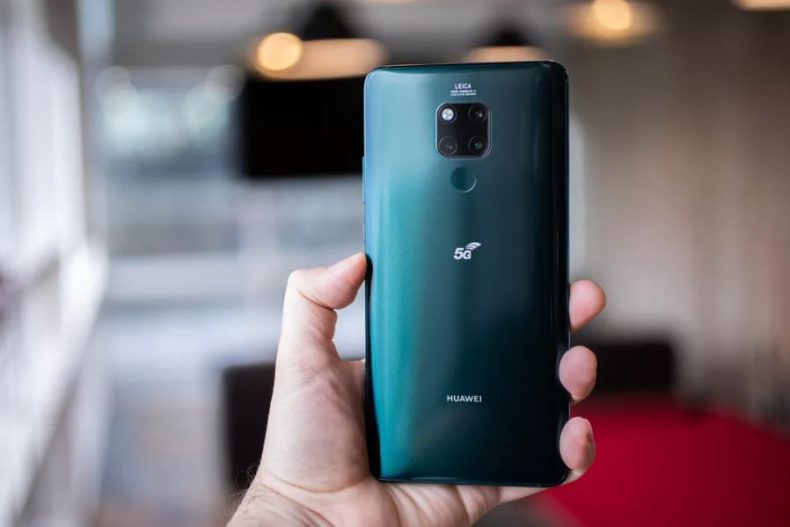 As promised earlier, the Chinese tech giant Huawei has launched its first 5G smartphone, the Huawei Mate 20 X 5G in China in mid of August. And now when the sales of the phone went live, it only lasted for a few minutes. The handset’s first flash sale winded up in less than an hour with all units gone.

For the uninitiated, Huawei Mate 20 X 5G went on sale recently in China. Interestingly at this moment, this is the only handset that supports dual-mode 5G as well as SA / NSA network at a price of 6,199 yuan that roughly makes $880.

Though this is the second 5G smartphone in China to go on sale, it was the first to obtain 5G terminal telecom equipment network access license. When it got a certification, we all learned about its biggest advantage in comparison to other 5G-enabled smartphones. That is the dual-mode 5G and SA/NSA network support.

As the name suggests, the Huawei Mate 20 X 5G version is based on the original model and the only significant change is the addition of 5G support. The appearance of the two is basically the same, except that the former adds a 5G logo on the back and comes in a new color option.

Notably, the sold out of all available units of Huawei Mate 20 X 5G is not that big of a surprise because over a million pre-orders were placed before the flash sale. Unfortunately, we don’t know how many units were available at the flash sale. But the good news is that it’s going to be up again in the coming days.

It is preeminent to note here that Huawei is launching a 5G phone despite great uncertainty the company is facing as a manufacturer of Android-powered devices. The US previously placed Huawei on an export blacklist on the basis of national security issues, banning US suppliers from selling to the world’s largest telecommunications equipment maker and 2nd largest smartphone maker. But later after the meeting between the US and Chinese President, the US President Donald Trump lifted the ban and allowed companies to resume trade with the company.