TechJuice > Mobile > Huawei admits that some P10s are slower than others

Huawei admits that some P10s are slower than others 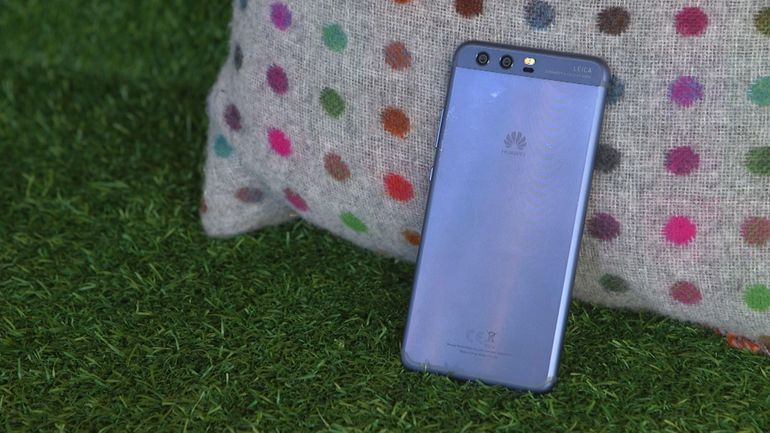 Huawei P10, the latest flagship level smartphone, was released earlier this year on the Mobile World Congress 2017. Recently, a few P10 users have claimed that their smartphone isn’t offering storage speeds as fast as the other P10s. Huawei has admitted that the issue exists.

The issue was highlighted when different P10 smartphones shipped out for the first time, upon benchmarking, gave varying storage speed results with great differences. Although some users reported getting sequential storage read speeds of over 700MBps, some measured the speeds to be as low as under 300MBps. There also existed a full spectrum of speeds in between, with some users getting 500MBps and some getting 400MBps.

As Huawei hasn’t specified earlier that this variance could rise on different smartphones, people started to think that the company wasn’t being honest with them under the hood. As the speculations rose, Huawei’s Business Group CEO Richard Yu reached out the general public through Weibo which is a Chinese microblogging platform.

He mentioned that the issue arose when the company ran short of one particular RAM and Storage. In order to cope with the market, Huawei had to So, as a result, a P10 in the market may now have any combination of LPDDR3 or LPDDR4 RAMs along with eMMC 5.1, UFS 2.0 or UFS 2.1 for the storage. Denouncing the speculations he said that the company wasn’t misleading the consumers.

“We would never do such a despicable thing as cutting corners”, Mr Yu said about the smartphone was launched in Pakistan about 10 days back.