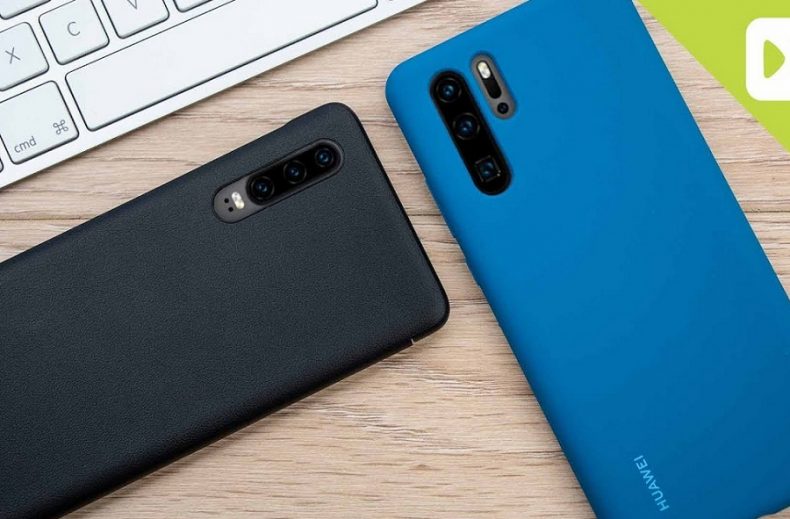 Huawei might be waiting for its March 26 event in Paris to make its own big splash, but some accessory makers are already getting ahead of themselves. It’s very common for least popular brands to claim some insider scoop, but when a relatively major one like Olixar publishes cases for unreleased phones, it’s a different matter. The case maker has just published some products for the Huawei P30 and Huawei P30 Pro, confirming the designs of upcoming phones almost in full.

In similarity with the last year’s models, the P30 and P30 Pro are almost identical. As implies by the phones’ cases, both phones are expected to have the same waterdrop notch, thankfully no hole-punch yet, which also hopefully means they have the same front-facing cameras and sensors. Additionally, there are no fingerprint sensors in front or on the rear, suggesting that an in-screen fingerprint scanner is likely to be induced.

Moreover, the phone covers also affirm that both phones will have a multi-camera setup on their back placed vertically in the left corner. Meanwhile, the cases for the Pro variant also confirm that this smartphone will feature four rear cameras as opposed to three on the vanilla P30. 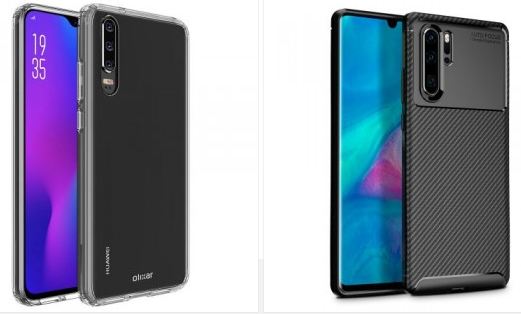 Another notable difference between the two phones can be seen on the bottom edge. The Huawei P30 clearly has a hole apparently for a headphone jack while the P30 Pro only has one large enough for a microphone. While it confirms rumors of the headphone jack’s return for the P30, it dashes hopes that the P30 Pro will have the same.

As the Huawei P30 variants’ release date is less than a week ahead, we already know much about the devices as suggested in previous leaks and rumors. Much of the attention in the coming days will probably be focused on the company’s foldable 5G phone. But while that device might be dreamy, Huawei will need the P30 and P30 Pro to succeed to prove that it can keep its spot as the world’s 2nd largest phone maker.