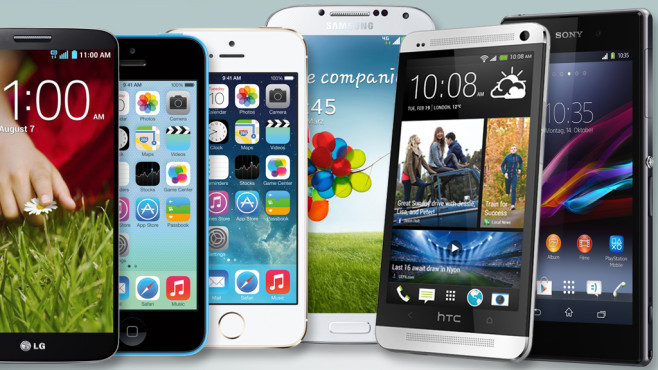 Strategic Analytics recently published a report on the profits smartphone industry made in the 3rd quarter of 2016. Out of 9 billion sales, Apple leads the chart with massive share of 91 %. Huawei grabs the second spot, displacing Samsung.

No wonder Apple has got some loyal customer base but Huawei surprised everyone. Also, Samsung’s recent “explosive” smartphones helped the iPhone case further.

“Apple’s ability to maximize pricing and minimize production cost is hugely impressive and the iPhone continues to generate monster profits,” Linda Sui, director at Strategy Analytics, said in the report.

“An efficient supply chain, sleek products and effective marketing have been among the main drivers of Huawei’s robust profitability. Vivo and OPPO followed in third and fourth place and each took 2 percent global profit share. Vivo and OPPO delivered relatively healthy profitability due to disciplined pricing and soaring shipments across Asia.”
“[Huawei] also became the world’s most profitable Android smartphone vendor for the first time. We expect Huawei to maintain steady profitability into the first half of 2017, because its smartphone shipments are growing and it is doing a good job of controlling [operating] costs.”

Huawei is the biggest Chinese telecommunication manufacturer. Sui also appreciated the efforts made by Chinese companies, Huawei, Oppo and Vivo. They have not only improved their product lineup but also enhanced their operational abilities.

Smartphone industry is one of the most competitive industry worldwide. Samsung would really have to work hard to clear the mess caused by Note 7. Chinese companies are glad with their success but they also know that Samsung will return with something more innovative to take its spot back. World will witness some greater rivalry in smartphone market in the coming years. 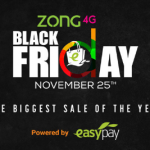