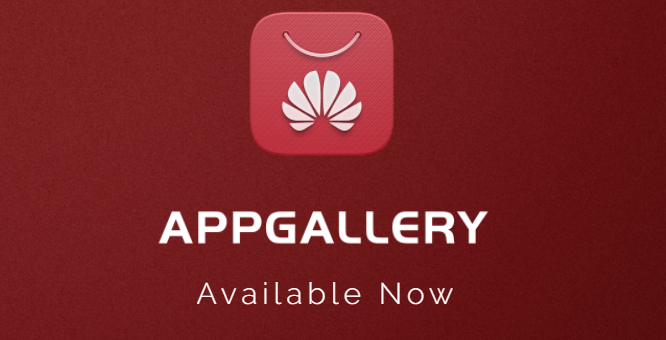 Huawei has now jumped into the app store market with its new AppGallery application. This app allows users to download apps that also exist on the Google Play Store. Its main target market is Asia’s markets including Pakistan and India. The Android manufacturers are known to have their own app stores such as Samsung has Galaxy Apps, which basically uses Google Play Store’s functionality. With Huawei AppGallery you can download certain system functionality applications as well as apps for your DeX dock and Gear watches. 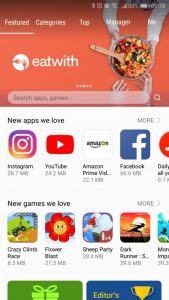 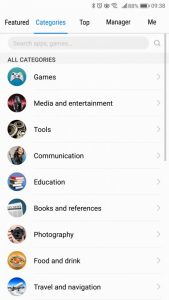 Huawei’s app store works like Google Play Store, it is clearly noticeable that most of the mobile apps it contains are targeted at Asian consumers, especially from Huawei’s home country China. There are also regular applications such as Facebook, Instagram, and YouTube, but you can also download them from Google Play Store.

The market analytics company Counterpoint Research released a report which said that Huawei shipped the largest number of mobile devices last year in China, having grabbed 19-percent of the market in the fourth quarter of 2017 alone.

According to the company, it’s digital marketplace is designed for offering the best of Android to consumers by providing an ecosystem full of high-quality apps. The users can remove the Huawei app entirely from their devices, but the action won’t uninstall the apps already downloaded from the Huawei store and installed on a Huawei device.

If you own a Huawei device, you can download the app store from Huawei, if it supports your region. The upcoming P20 series of phones will launch with AppGallery already installed. 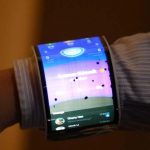 Apple to release a foldable iPhone by 2020, report