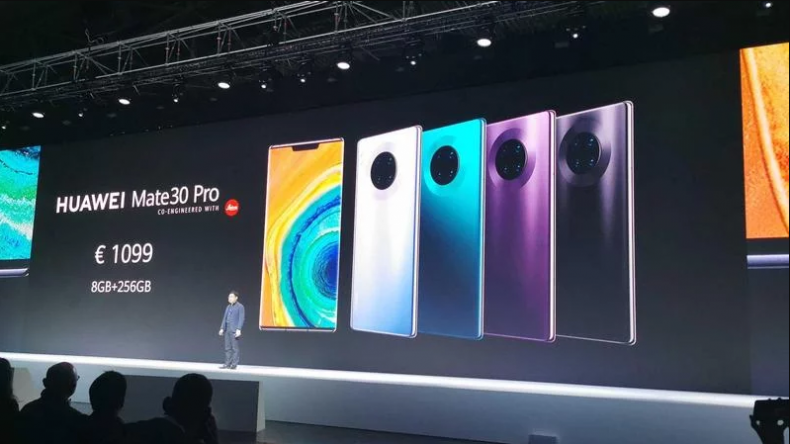 Huawei has finally released its most awaited and most controversial phones; Mate 30 and Mate 30 Pro on 19 September 2019. They were consistently in the limelight a as Google refused to provide their services in both the phones. The Chinese company managed to launch the phone despite the wrangle.

Huawei launched these phones with the open source version of Android Operating System, but they do not have Google applications like Chrome, Gmail, Google Assistant and Play Store services. Instead, a substitute will be given which is Huawei’s own apps.

Its just like the Chinese version of Google, as Google Services were already baned, according to the Huawei Chief Executive Officer of the business consumer group, Richard Yu. They spent $1 billion to speed up the development of their own Huawei Mobile Services. This is not the first time that any mobile brand has made its users download the Google application instead of providing them built-in. Chinese company called Meizu did the same recently when they provided pre-installed app store on phone.

There are four different versions that were announced in the event in Munich, Germany. Including,

Here are a few of the prominent features coming in the Mate 30 and Mate 30 pro:

There is a big change in design of Mate series as Huawei introduced with triple camera in a Halo Ring on the back of the phones.

Both phones are coming with the Huawei’s newly released chipset Huawei Kirin 990 with Octa core processor.
Graphics Processing Unit (GPU) is Mali-G76 MP16 which is best in the market at the moment.