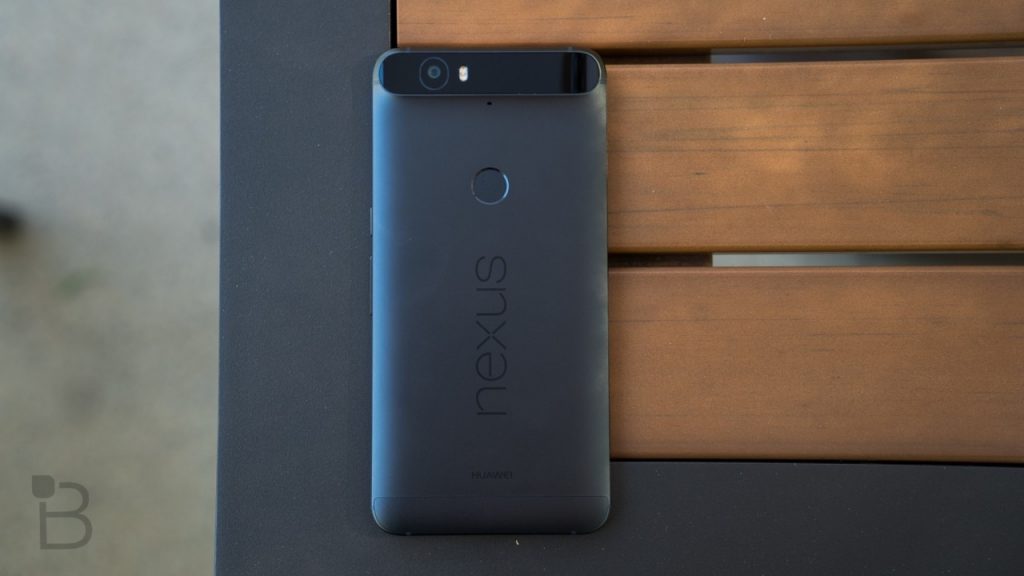 Huawei was reportedly the first choice for Google Pixel line up smartphones manufacturing. But it walked away from the discussion table and then HTC came into the picture. According to Android Police, Google was strict on not using any manufacturers’ branding on the phones which led to the deal break up with Huawei.

Huawei and Google’s relationship has been a roller coaster ride. While both of the organization partnered for Nexus 6P devices, Huawei’s expectations ended in despair when their manufactured smartphone was not made available on the four most prominent carriers in the United States.

Huawei, although have been seeing growth in the Asian region, but it is struggling to crack the US market. A market where dominance means huge profits and brighter future.

While Google and Huawei might not agree on a few things but rumor has it that they are partnering for a new 7inch tablet for testing Google’s Andromeda Software. The new Google Pixels lineup will be officially revealed tomorrow, here are the expected specifications and price tag. 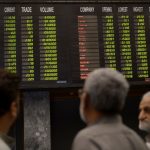 Shanghai Stock Exchange interested in 40% stake deal in Pakistan Stock Exchange, a first of its kind deal from any Chinese bourse