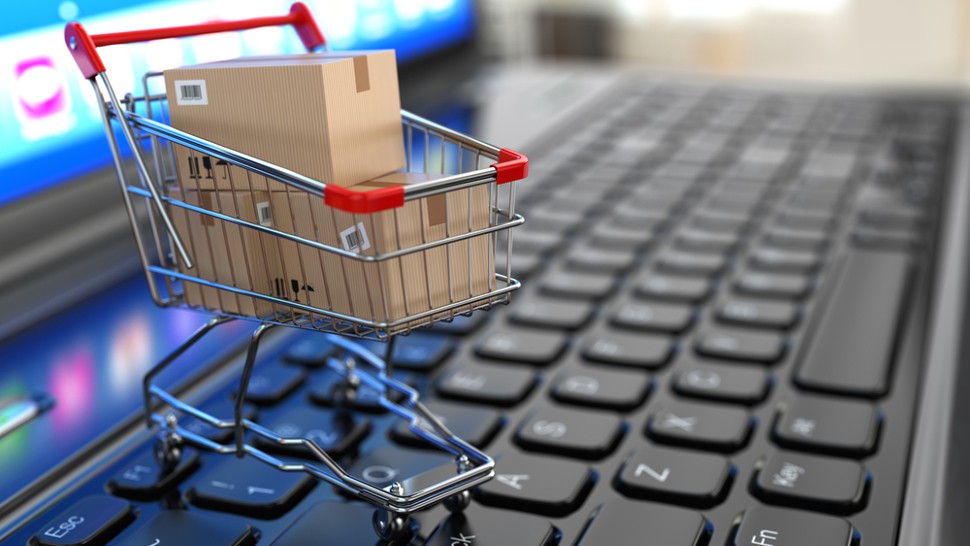 Despite a pouring-in of revenues and new customers, the combined losses for the three biggest e-commerce retailers in India for the year 2015 (ended March) have breached the 5000+ crore mark.

India is now being cited as one of the biggest untapped startup industry of the world, and their e-commerce industry has grown exponentially over the last few years. Even though this unprecedented growth has brought in millions in sales for the “Big 3” online retailers, Amazon India, Flipkart and Snapdeal, the losses have also grown exponentially and just for the year 2015, the total net loss for the three companies came to a figure of Rs 5,052 crore (nearly 7,814 crore in Pakistani Ruppees).

Flipkart, being the biggest e-commerce retailer of the three, also suffered the biggest loss of Rs. 2,000 crore; more than twice that of the Rs.715 crore it lost the previous year. Amazon and Snapdeal lost Rs.1,724 crore and Rs. 1,328 crore respectively.

The main reason for the losses is the steep discounts offered by these retailers, along with the aggressive marketing strategy to pull in new customers in the highly competitive market. Amazon alone spent a mind-boggling Rs. 1,405 crore on advertising, sales and promotion costs, while another Rs. 221 crore were spent on dealing with legal issues such as tax and counterfeit claims.

Despite such high net losses, retailers are still highly motivated in investing in India. The country is considered as one of the world’s largest consumer markets and as the number of people online grow (400 million currently), its e-commerce market is expected to grow from $26 billion now to nearly $103 billion by March 2020. 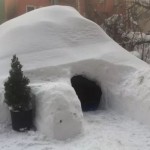 Airbnb’s removal of natural igloo makes it an internet hit