Humanity is all set to take its feet on Sun, NASA 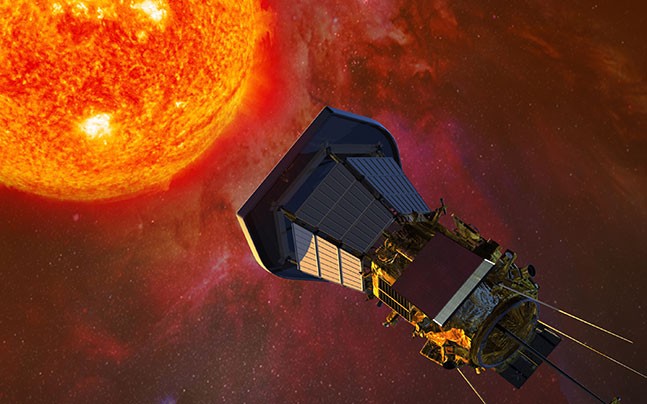 NASA’s spacecraft Parker Solar Probe, which is referred as humanity’s first mission to the Sun, has begun final preparations for its launch in July. The spacecraft is currently undergoing final preparation for its launch in July 31. The Parker Solar Probe will be launched from Launch Complex-37 at NASA’s Kennedy Space Center, Florida. The spacecraft probe will orbit directly through the solar atmosphere – the corona – closer to the surface than any human-made object has ever gone.

NASA further told about the Solar probe that while facing brutal heat and radiation, the mission will reveal the fundamental science behind what drives the solar wind, the constant that shapes planetary atmospheres and affects space weather near Earth.

Parker #SolarProbe has arrived in Florida to start final preparations for its launch to the Sun, scheduled for July 31! https://t.co/sCZ7Z7gUOc pic.twitter.com/gGBapV4fZN

Andy Driesman, Parker Solar Probe project manager from the Johns Hopkins Applied Physics Laboratory in the US talked about the spacecraft. Andy said,

“There are many milestones to come for Parker Solar Probe and the amazing team of men and women who have worked so diligently to make this mission a reality.” He also revealed, “The installation of the TPS (Thermal Protection System) will be our final major step before encapsulation and integration onto the launch vehicle.”

The Parker Solar Probe will explore the sun’s outer atmosphere and make observations to answer decades-old questions about the physics of stars. Besides that, the Supercraft’s data will also be helpful in improving forecasts and the subsequent space weather events that impact technology on earth as well as satellites and astronauts in space. 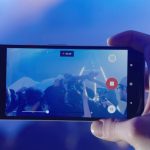