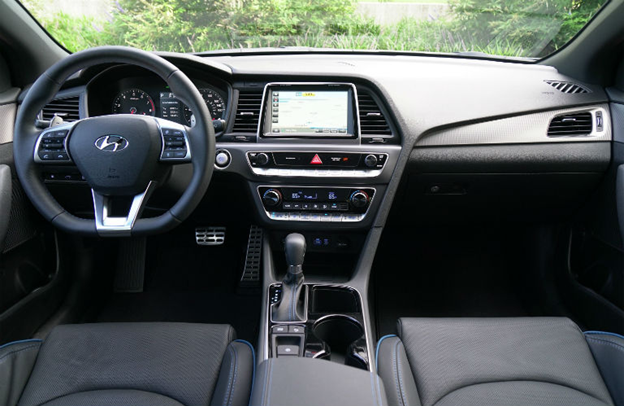 KIA and Hyundai have been served a class action lawsuit by three people who claim their cars were stolen as a result of the viral Kia Challenge on Tiktok, which dares mostly young teens to steal cars from those brands and has resulted in a huge increase in thefts. The victims say that:

“The companies blatantly value[d] profits over the safety and security of their customers and therefore its vehicles targeted, by not installing cheap but critical anti-theft devices all other cars have. It is the latest in a string of lawsuits against companies relating to vehicle thefts.”

The class action lawsuit has sued Kia and Hyundai In Orange County on the basis of “Security Failures.” The lawsuit alleges that the Orange County-based company “failed to install technology to thwart car thieves” after a viral TikTok video exposed a vulnerability that they allege caused a wave of thefts. Kia has headquarters in Irvine and Hyundai is based in the United States out of Fountain Valley.

The “Kia Challenge” started to pop off on TikTok and then on YouTube in July, and police in several cities have reported some serious car theft stats. In St. Petersburg, Florida, over a third of all car thefts could be linked to the challenge, according to a CNBC report. In Chicago, that number reached 77%, which is a 767% increase in Kia and Hyundai thefts, according to a community advisory from the Chicago Police Department that linked the thefts to the TikTok challenge. Victims have also been posting videos on Tiktok after being theft by these challengers.

Low-end Kia and Hyundai models manufactured between 2010 and 2020 have been targets for theft for years because they do not have electronic immobilizers which prevent the engine from being started without the designated key present. Nearly all other vehicles have immobilizers. According to the Insurance Institute for Highway Safety (IIHS), an insurance industry research group, 62 percent of car models had immobilizers as early as the year 2000 and by 2015 they were in 96 percent of cars by other manufacturers. But Kia and Hyundai had them in only 26 percent of their models.

“With the massive rise in the publicity of the defect, it is unlikely that the thefts will stop without active intervention by Kia or Hyundai. An entire criminal ecosystem has materialized; exacerbated by thefts only further fueled by TikToks, videos, and memes promoting the criminal behavior.”

The plaintiffs argue that many of these thefts were recorded on video and published online and it should make finding them easier, but repair costs are often substantial. TikTok first needs to break into the cars, which means busting a window and popping off the steering column, not to mention collateral joyride damage, which can exceed $10,000 according to the suit.  The lawsuit argues that the challenge has even led to supply chain issues — parts needed to repair any recovered vehicle have been delayed due to the sheer demand for them.

Hyundai spokesperson Ira Gabriel has given a statement that;

“Hyundai does not comment on pending litigation but that it is concerned about the recent rise in auto thefts of certain Hyundai motor vehicles. Hyundai cars meet or exceed Federal Motor Vehicle Safety Standards. Beginning October 1, Hyundai will make a security kit manufactured by Firstech/Compustar available for purchase through Hyundai or Campustar dealers.”

“While no car can be made theft-proof, criminals are seeking vehicles solely equipped with a steel key and ‘turn-to-start’ ignition system, and cars with key fobs are more difficult to steal. Kia is also working with local police departments to distribute wheel locks to affected customers.” 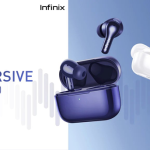