Tesla Owner Claims That After His Battery Died, He Was Locked Out and Has To Pay $26,000 for Battery Replacement 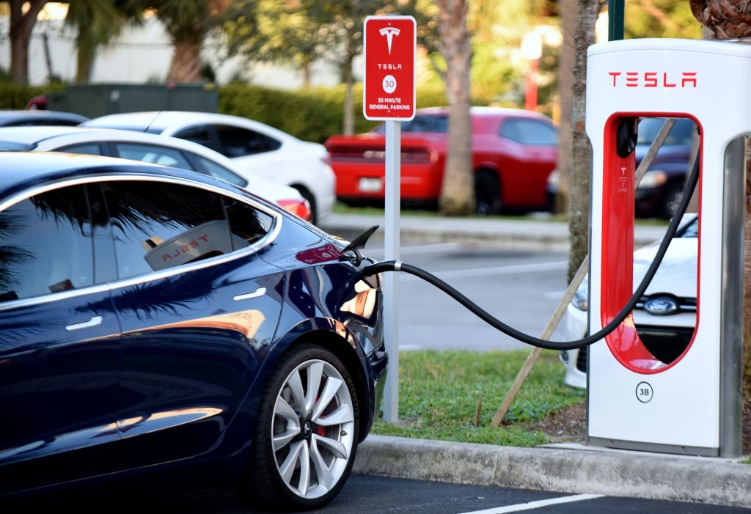 A Tesla owner has disclosed that after being locked out due to a battery failure, of his high-tech car, he was informed that a new battery would cost $26,000.

A Canadian, Mario Zelaya, used TikTok to reveal what has happened to him, calling his $140,000 Tesla vehicle a ‘piece of trash after the car locked itself automatically after the battery failed.

The owner presented his views by saying that he has decided to sell the car after facing a battery failure as he is not willing to pay a hefty amount to replace a battery. He also declared that “I’ll never buy another Tesla, that’s the long way of me saying, stay away from Tesla. They’re brutal cars, brutal manufacturing, and even worse, they’re a 10-year-old company.”

Hence, it was a disastrous situation for him because the ownership papers were inside the car and the car was completely locked after the battery failure and he wasn’t able to sell the car.

He claimed to have spoken with another Tesla owner, who reported experiencing the same problems with the car battery. Tesla terminated the owner’s Uber credits, according to Zelaya, while the car was being repaired. “Tesla’s trying to sweep it under the rug,” he said. “They won’t give them any explanation of why their battery died.”

After revealing the situation, some people suggested Zelaya, dismantle the car manually to gain access but he refused, saying he “did not have time for that”. Luckily, he was able to get a copy of the documents for $30 elsewhere.

The frustrated driver stated that, although he purchased the car back in 2013, its model and additional models from 2014 have a flaw that causes fluid to spill onto their batteries, potentially costing owners thousands of dollars.

Moreover, he also added that “I got Transport Canada involved, and they did an investigation on the car. Not only did they do an investigation on this car, but they’re also going to be doing one that Tesla doesn’t realize is coming up.” “Tesla’s trying to sweep it under the rug,” he said. “They won’t give them any explanation of why their battery died.”

Additionally, he said that Tesla services do not include a battery check and are aggravating the pre-existing issue in the models. Fortunately, Zelaya was able to sell the undesired car, and he revealed in another TikTok that “the new owner intends to disassemble the car to charge it”.

However, Zelaya is not the first person to criticize the vehicles, according to Fox News, in August, Norwegian car owners desperately tried to draw Elon Musk’s attention to issues associated with their vehicles by participating in a hunger strike. 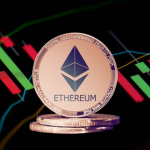