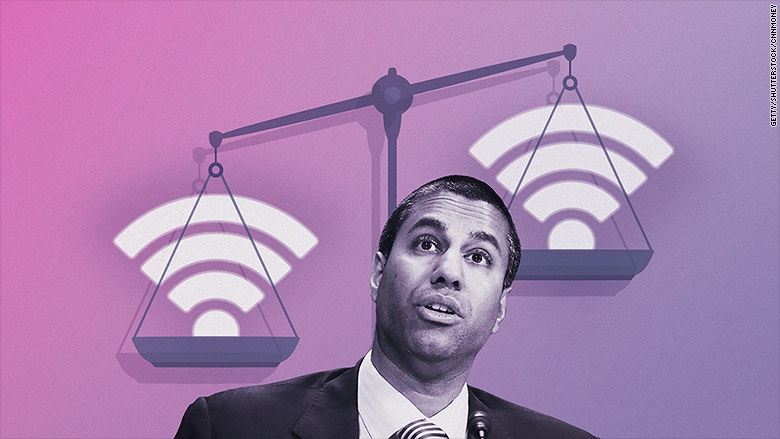 Debate on net neutrality in the US has been a hell of a mess during the past weeks. As for now, 2 million identities were stolen to leave fake comments in support of the FCC’s decision to kill net neutrality, according to the New York Attorney General’s Office.

Identity theft is becoming an increasingly common problem in the world. These people have got more ways to hold information which is required to steal a person’s personal data.

It’s usually a scam for cash but this time these identity thefts were used to leave fake comments.

The Federal Communication Commission had received millions of suspicious comments supporting the plan to repeal the net neutrality rules. This requires the internet provider to treat all the content equally.

#BREAKING: My office has now identified 2 million fake comments on #netneutrality that were submitted to the @FCC using the stolen identities of Americans across the country.

The FCC must delay its vote until we get to the bottom of this massive fraud: https://t.co/X3ECXwh06y pic.twitter.com/PuNrqErWCw

These number of fake comments had grown up and FCC is still analyzing the public comments. The number is expected to rise, so far, at least 5000 confirmed victims had filed complaints under NY law. These fake comments used the names and addresses of the people nationwide.

FCC had also received multiple reports about net neutrality comment from the loved ones of those who had passed away.

The flash flood of the fake comments is creating confusion and had buried the real public opposition to net neutrality rules. Misuse of identity online by massives should concern everyone, for and against net neutrality.

The Attorney General’s Office in the US had set up a user-friendly page that allows you to find out whether your identity is stolen or not. You just have to enter your name to find out the fake comments. 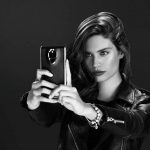