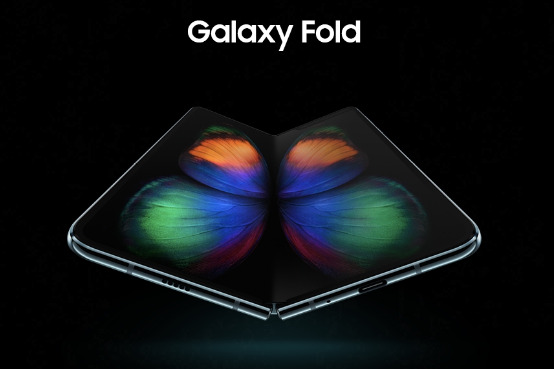 A few days ago, we told you about Galaxy Fold’s automated folding test CNET held to check the truth behind the claims of Samsung. Now that Samsung released the improved version of its foldable phone in September after facing much criticism on hardware and durability from users and testers, iFixit decided to do a teardown of the phone. iFixit’s teardown of the previous version of Galaxy Fold was removed on the request of Samsung.

Now, iFixit is back with a new teardown of the improved Galaxy Fold proudly claiming: “It looks like Samsung quietly made all the durability quick-fixes we suggested in our original fold teardown.” This teardown shows many improvements and changes that Samsung made to the design and construction of the phone to improve its safety.

The fragile OLED display panel has been supported by a metal layer underneath which does make the screen very sturdy. The screen is “surprisingly rigid” even when separated from the rest of the phone due to this change. Samsung still advices a light touch and protecting the screen from any sharp metal objects to preserve it.

Another center of criticism was the spaces in the design that let debris and dust in disturbing the display. Samsung has done a good job covering those. There are T-shaped plastic protectors combined with a flexible gasket at the top and bottom of the hinge. A tape-like material can also be seen covering fold of the device adding extra resistance to dirt.

Other minor changes include an “extra sticky strip of black tar goop” at the back of the screen to prevent it from becoming loose. And the polymer protective layer which people wrongly took for a screen protector now extends to the edges of the screen, so it’s less tempting to peel off.

Despite all the changes, iFixit calls the phone “alarmingly fragile” scoring it 2 out of 10 for repairability (10 being the easiest to repair) which is the same as the previous version. We still can’t be sure on how this $2000 phone will hold up in the real world. 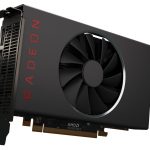