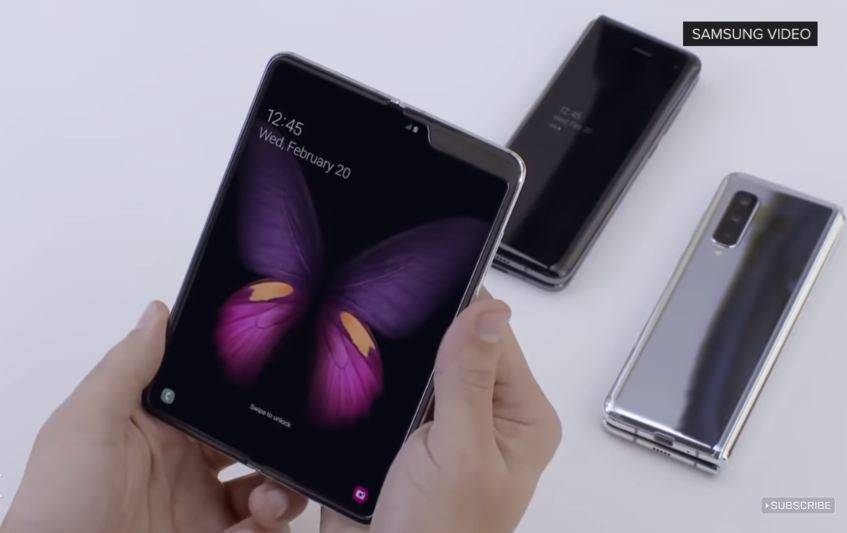 When the Galaxy Fold was announced, Samsung claimed to have it “tested up to 200,000 folds” in internal testing. CNET decided to put that claim to test in a live-streaming video. The results show that the $2000 phone fails a bit sooner than expected – at around 120,169 folds.

CNET used the same FoldBot made and used by SquareTrade for testing the Galaxy Fold earlier. They also stated the fail mark to be 120,000 but the phone was less damaged in their test video. The screen showed only one stuck pixel and the hinge had started deteriorating; also the screen repaired itself later on.

However, CNET’s test proved fatal to the foldable device. Half of the screen stopped working at approximately 110,000 folds and the hinge destroyed completely as the fold count crossed 120,000. Have a look at the complete testing video below.

Galaxy Fold was made to last for more than five hours according to the 200,000 fold estimate, but this test limits that to three years. Although, the FoldBot used by CNET puts too much strain and pressure on the Fold’s hinges and screen. A normal user wouldn’t fold the screen that many times in one go considering the outside display. So if you use your expensive gadget a little more softly, chances are it will stay with you for long. Nonetheless, Samsung offers a one-time replacement for the screen in case you manage to break it. Samsung’s Galaxy Fold has also gone through some design changes after users faced problems with the fragile plastic screen and screen protective look-alike protective cover. The issues regarding durt disturbing the foldable phone and open hinges were also fixed in the redesign.

However, the overall fragility of the device is still not that impressive. The phone has to be kept away from water at all costs and there still is a chance of debris getting in the way of its normal function. 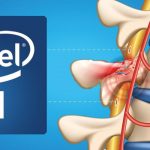 Intel and Brown University want to use AI to cure paralysis