Increasing smartphone prices and removing accessories is the new innovation 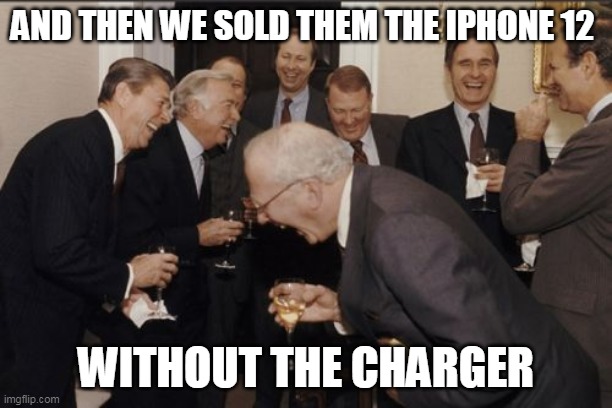 When Steve Jobs launched the first iPhone back in 2007, it was a revolutionary product which changed the entire ecosystem. 74 days after the release, Apple had sold the 1 millionth iPhone and this is the first generation we are talking about which tends to come with its fair share of bugs.

Fast-forwarding to 2020, it seems like smartphone manufacturers no longer know how to innovate the smartphone any further. Each product seems like a mere copycat of something else already available in the market whereas experts now say that you don’t even need to buy a flagship phone as mid-rangers have improved drastically over the years. Even MKBHD was really impressed by a $200 phone made by Infinix and recently Xiaomi crossed Apple to become 2nd biggest smartphone vendor in the world. Over the years Xiaomi also has increased its smartphone prices significantly but their mid-rangers are too strong and offer a lot for the price they retail at.

5 years ago, flagship phones used to retail around $500 to $700 mark whereas if you were getting a phone above $1000 at that time, it will either be a gold-plated one or a fan edition phone custom designed by a third party company. Now you get the iPhone 12 Pro Max retailing at $1099 and it doesn’t have a charger within the box.

The expected price of the same phone in Pakistan is around Rs. 260,000+ and that is insane and mindboggling at the same time. When Apple introduced the first iPhone, the then Microsoft CEO Steve Ballmer called out Apple for insanely pricing it at $599. And now we are suddenly accepting new phones whose price tags just keep going up and up every year with lesser and lesser perks.

In phone maker’s defence, the reason that smartphone prices are going up is related to the hardware and software of phones you purchase. Samsung and Xiaomi both put a lot of work in perfecting their own UIs whereas the screens are getting bigger and the hardware is improving over time, it seems like a fair proposition to increase smartphone prices.

I don’t think so.

If you take a look at the market competition, OnePlus is still able to chunk out phones with remarkable specifications and a good price. The prime example of that is OnePlus 8T which retails for around $749. And yes it does come with the charger in the box. Removing accessories just because you aim to reduce “carbon” footprint doesn’t make sense.

Smartphones are a long-term investment and they happen to be the daily drivers of everyone who purchases them. When I go to the market to buy a new phone, I also look at the accompanying accessories that I am getting with it since both the phone and the accessories are made by the same company. So not only you are more satisfied by the product you are getting but also don’t have to spend extra or roam around in the market just to get something as simple as a charger.

Mind you, if you don’t get the right charger, there is going to be another episode of Samsung Galaxy Note 7 and you really need to avoid that!

While manufacturers were on the path of introducing fast charging accessories, we now come towards a trend where there won’t be chargers in the box. The same thing happened with earphones at one time and now we have technically accepted it but was it for the right cause? That question remains unanswered.

These smartphone prices are reasonably managed by developed countries due to flexible trade-in programs that are offered by the OEMs there but for countries like Pakistan where that facility is very rarely offered, it becomes a frustration for people who once used to buy flagship phones. In the end, the average consumer will go towards the “flagship killers” like OnePlus or midrangers like Xiaomi, Oppo and Infinix etc.

What is your take on the increasing prices of smartphones in the world? Do you think there has been any innovation in smartphones which is really groundbreaking? And do you think it is justified to remove chargers from the phone box? Let us know in the comments. 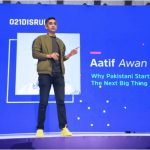