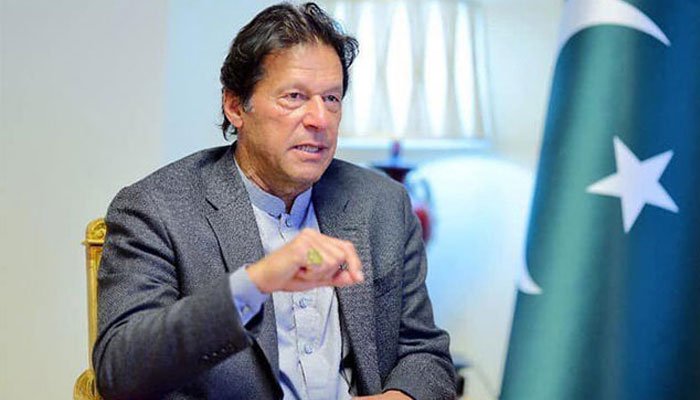 Prime Minister Imran Khan has reiterated his government’s resolve to boost exports of the technology sector, stating that it is a top priority.

As reported by Profit by Pakistan Today, the PM met with Special Technology Zones Authority (STZA) Chairman Amir Hashmi on Tuesday to discuss the progress being made in the tech sector.

Stating that Pakistan did not lack human resources and capabilities in the tech sector, the premier discussed the work being done by the special technology zones and the interest being shown by foreign investors.

PM Imran was told by Hashmi that work on the STZs was being carried out at a rapid pace and that the latest facilities were to be provided to the entrepreneurs.

“Furthermore, foreign investment would ensure technology transfer in the country and precious foreign exchange would be earned,” the chairman said.

The prime minister issued instructions for immediately taking essential steps for the completion of STZs.

The premier and the STZA chairman met a week ago as well for the purpose of carrying out similar discussions on the progress of STZAs.

In that meeting, the Prime Minister expressed his satisfaction with the STZA’s efforts and stated that he would like to see these tech zones rolled out in all the major cities of Pakistan. 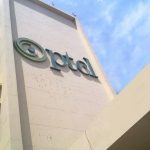