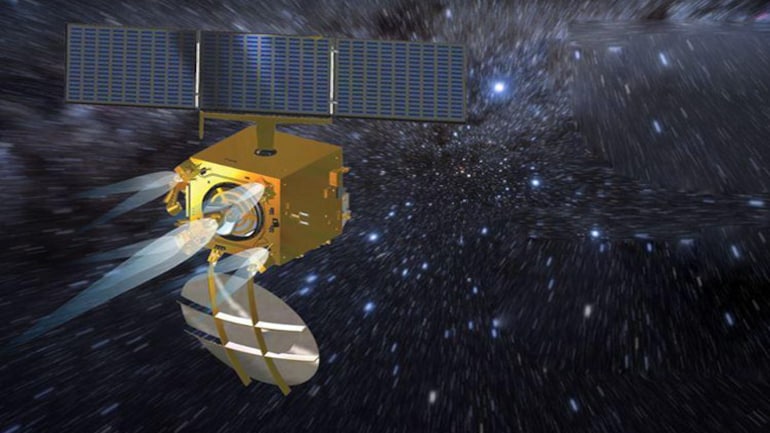 Made to circle around Mars for 6 months, the Indian probe outperformed and stayed in contact for 8 years

“Although designed for a life-span of six months as a technology demonstrator, the Mars Orbiter Mission has lived for about eight years in the Martian orbit with a gamut of significant scientific results”, the Indian Space Research Organization (ISRO) said on Monday.

So what made the budget yet resilient probe to lose contact after so many years? According to experts at ISRO, the contact must have ended in April, when an eclipse cut off sunlight and exhausted its propellant.

Completing 8 years in 2022, the space probe dates back to 2013. Having circled around Mars at a time where only a handful of nations such as Russia, US and European Union could do is commendable.

Just recently a meme comparing the costs of India’s probe and Hollywood space blockbuster “Gravity” surfaced. It shows how Indians were able to develop a space probe that costs lower than a Hollywood space movie.

The low cost Mars orbiting probe helped India make many discoveries on the Red Planet. The most significant of which is understanding of the composition of gasses in the Martian exosphere.

While the world continues to spend large budgets on space research programs, India pulls off the same at an exceptionally low cost. But what’s India’s secret behind this? Drop your opinion in the comments below. 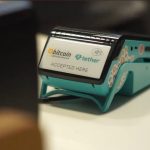