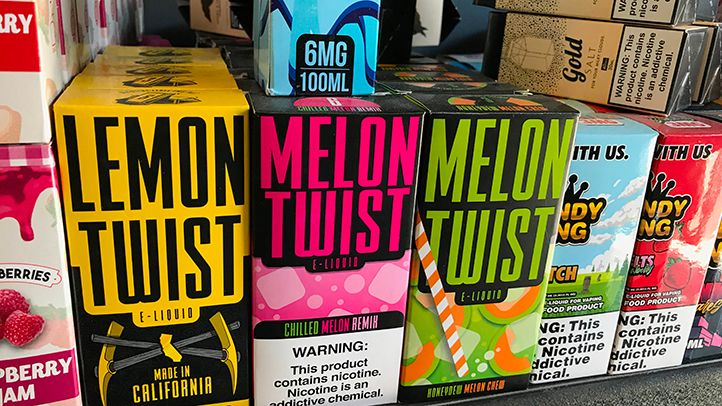 To discourage teenage nicotine addiction, China has joined a handful of other countries in prohibiting flavored vapes. Beginning October 1, e-cigarette businesses can only sell tobacco-flavored vapes in the country, as part of the government’s drive to “standardize” the manufacturing, sales, and usage of the innovative tobacco product.

China’s e-cigarette manufacturers saw a brief boom until officials began reining in the profitable business three years ago. The first step was a ban on internet vape sales. Then, in May of this year, a complete set of laws went into effect, essentially bringing e-cigarettes under the jurisdiction of China’s tobacco authority. 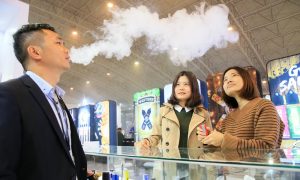 The prohibition was long overdue, and investors expected it. Relx, which commanded 70% of China’s pod vape market in 2020, has lost more than 95% of its stock value after its NYSE debut in January 2021. Smoore, a prominent maker of vaping devices situated in Relx’s hometown of Shenzhen, has dropped 90% since reaching an all-time high in January 2021.

A prohibition on flavored vapes is a death knell for the vaping business. According to a poll done by Landong, a Chinese media organization focusing on the vaping sector, tobacco-flavored goods accounted for a negligible portion of e-cigarette sales.

The laws also include a tobacco tax on e-cigarette sales as well as severe new criteria on how a vape is constructed, from the battery, ceramic coil, nicotine concentration, and smell. Meeting all of these conditions might cost a lot, which means that the substandard, scruffy vape merchants who previously crowded the market will struggle to exist. 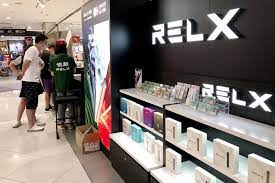 Well-funded Chinese vaping businesses such as Relx and Myst have long sought to diversify their income sources through foreign growth. Relx began the costly and time-consuming process of getting FDA clearance in the United States in 2020. As of May of last year, Myst, which was co-founded by a former Juul scientist, has expanded into Malaysia, Russia, Canada, and the United Kingdom.

China’s ban on vaping tastes derives from the same worry held by other countries: health dangers for children. The country’s tobacco control authority stated in a 2019 notice:

“China’s electronic cigarette sector is now in disarray. The quality of goods varies greatly, and many of them have safety hazards like as hazardous ingredients, leaking e-juice, and faulty batteries. Some corporations, in particular, are carelessly adding addictives to modify the flavour and colour of e-cigarettes to make them more appealing, but this is causing substantial harm to the mental and physical health of adolescent users.”

In 2019, the United States was preparing a policy to prohibit the sale of flavored e-cigarettes. In June, European Union legislators proposed a ban on flavored heated tobacco products. China’s e-cigarette manufacturers, as the world’s largest maker of vaping devices, would most certainly see demand decrease as governments across the world continue to attack the vaping business.