India-Pakistan match tickets are being resold on this website for upto PKR 80,000 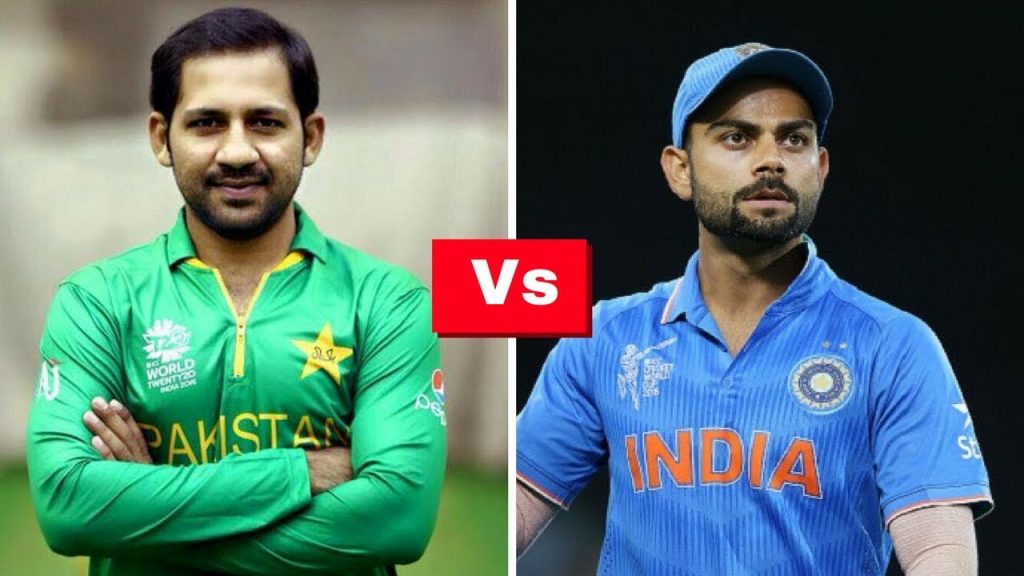 We know that the tickets for India vs Pakistan match at the ICC World Cup 2019 were officially sold out for quite a while now. But, still there is at least one online platform where tickets are being resold for sky-high prices, as reported by various Indian media outlets.

As of now, only two days are left in Pakistan VS India ODI match and the fans of both countries are going crazy for the biggest contest in this year’s world cup. A website named Viagogo portal is reselling less than 100 match tickets from PKR 40,000 to PKR 80,000 depending on the portion of the Manchester stadium you opt for.

As of writing, less than 80 tickets are left on the platform, so if you are interested in the classy cricket match you can visit this link to get your ticket. At the time of writing, the price of the lowest available portion in the stadium is around $315 whereas the most expensive Platinum section will cost you over $500.

Meanwhile, it must also be noted that the Old Trafford stadium has a capacity of 23,000. Tickets, sold only on the official website of the International Cricket Council (ICC), were exhausted soon since the time they were made available. The ICC had used “ballot” system for users to be able to buy the tickets. The system automatically determines sitting locations after people register online.

Though the said website is offering these tickets in black, the buying and selling of tickets in the UK in such manner, is deemed illegal. 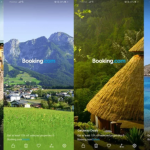 Huawei users frustrated by ads popping up on their home screen