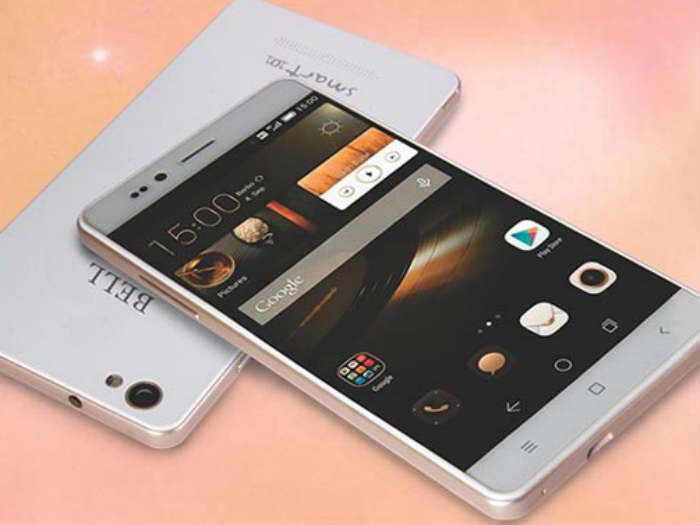 Earlier this week an Indian firm launched the worlds cheapest smartphone: it costs $3.67. That translates to a mere Rs. 385. We often spend more than that in one day. But offers like these tend to seem only superficially attractive.

The phone, called Freedom 251, is being manufactured by a little-known Indian company called Ringing Bells. The phone is obviously not as appealing as the other smartphones but that isn’t the point. Its cheap cost is reason enough for people of a developing country, who may never have used a smartphone before, to buy it. Running on an Android 5.1 operating system, the 3G phone comes with a 4-inch WVGA resolution display, a 1.3 GHz quad-core processor, 1GB RAM, 8GB of internal storage, and a 1450 mAh battery. It also has a 3.2 megapixel front camera and a 0.3 megapixel front-facing camera.

This may look very lucrative on the outside. However, a series of questions are now being raised against Ringing Bells as to how is the mobile so cheap, its uncanny resemblance with iPhone and several other operational glitches.

The Indian people are not able to comprehend how a smartphone could only cost 251 INR. The country’s telecom minister got involved after the Indian Cellular Association argued that the price could not be lower than 3,500 INR even after subsidies.

Furthermore, Freedom 251 appears to be an iPhone rip-off. The app icons and the handset design strongly resemble Apple’s iPhone. This is clear violation of intellectual property rights as Apple strongly prohibits the use of its logos and icons without a trademark license. The firm played sly and at the launch presented a rebranded version of a Chinese smartphone Adcom Icon 4, amateurly disguised with a whitener.

To make matters worse, people who still want to buy the phone were rendered unable to after the site crashed due to a suprisingly larger number of visitors.